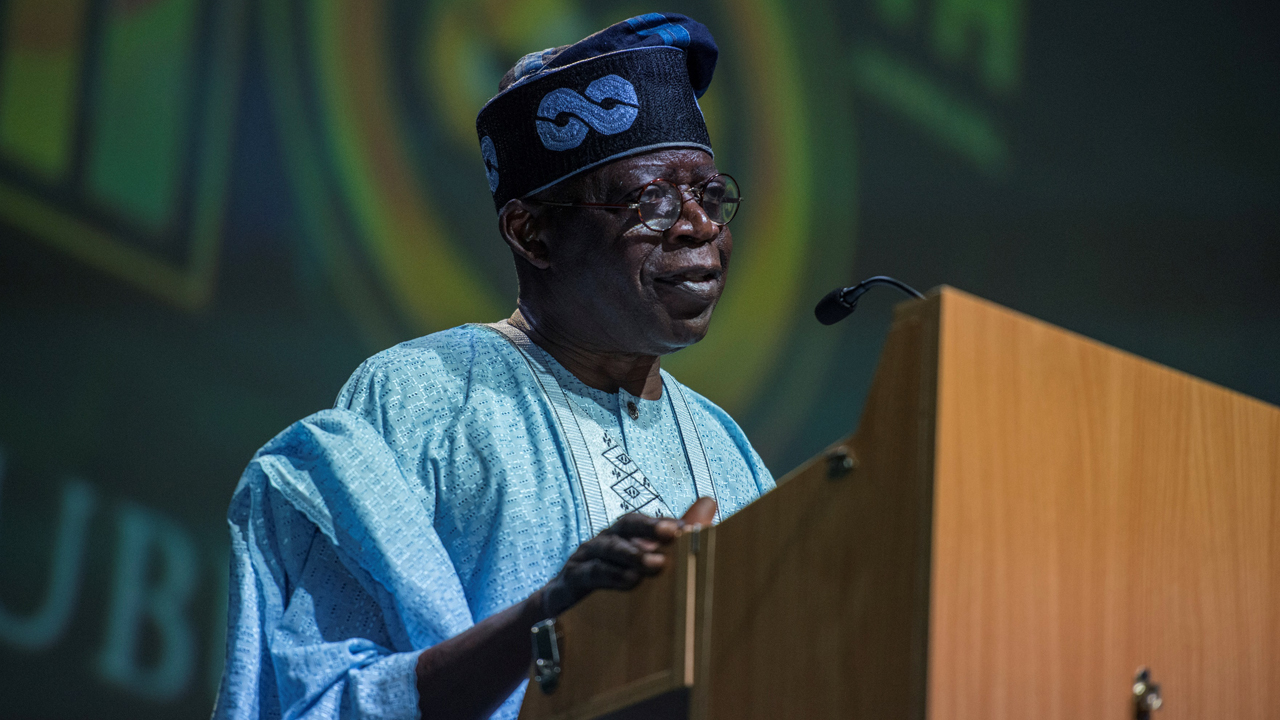 Vice President Yemi Osinbajo has urged Nigerians to commit themselves to the unity and peace of the country. The VP urged Muslims to rededicate themselves to the virtues of kindness, love, and generosity towards each other. He spoke to State House Correspondents after the Federal Executive Council (FEC) meeting on END_OF_DOCUMENT_TOKEN_TO_BE_REPLACED 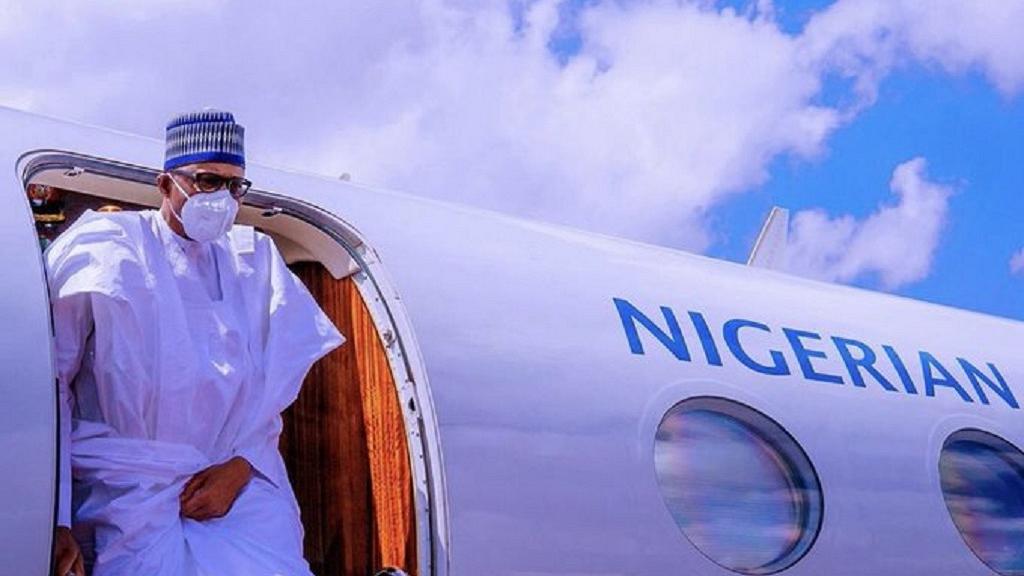 The return date of President Muhammadu Buhari from his medical check-up trip to the United Kingdom (UK) remains unknown as at Wednesday. When State House Correspondents on Wednesday asked the Minister of Information and Culture, Lai Mohammed, to put a date to the expected return of the President the query END_OF_DOCUMENT_TOKEN_TO_BE_REPLACED

The Vice President, Yemi Osinbajo, on Wednesday presided over the weekly Federal Executive Council (FEC) meeting at the Presidential Villa in Abuja. Recall that President Muhammadu Buhari is in London for a routine medical check-up. Before the proceedings, a minute silence was observed in honour of a former Minister of END_OF_DOCUMENT_TOKEN_TO_BE_REPLACED 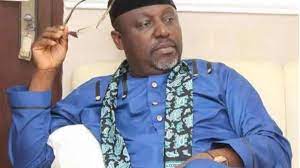 A former Imo State Governor, Rochas Okorocha, has insisted he was merely invited and not arrested by the Economic Financial Crimes Commission (EFCC) on Tuesday. EFCC Head of Media, Wilson Uwujaren, confirmed Okorocha was picked up from his private office. However, Okorocha in a statement signed by his spokesman, Sam Onwuemeodo, stated END_OF_DOCUMENT_TOKEN_TO_BE_REPLACED 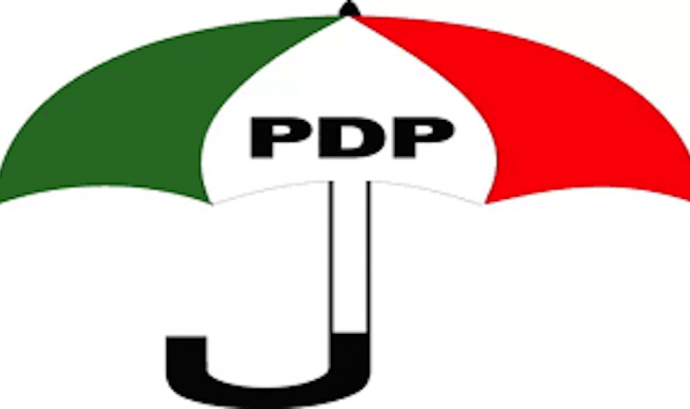 The National Reconciliation and Strategy Committee of the Peoples Democratic Party (PDP) has commended the leadership of the party in Oyo, Ekiti, Ondo, Lagos, Osun and Ogun States for the successful conduct of the zonal congress in Osogbo, where officers of the party were elected in a free, fair and END_OF_DOCUMENT_TOKEN_TO_BE_REPLACED

The Nigeria Government is now determined to ensure efficient service delivery to all Nigerians at home and Diaspora, including foreigners, the Minister of Interior, Rauf Aregbesola, has said. The minister made the promise last Monday while delivering a remark tagged: ‘Doing better through self- appraisal’, when he chaired the maiden END_OF_DOCUMENT_TOKEN_TO_BE_REPLACED

Rochas Okorocha, former Imo State Governor, was arrested on Tuesday in Abuja. Economic and Financial Crimes Commission (EFCC) operatives picked him at his private office. EFCC Head of Media, Wilson Uwujaren, confirmed the development. The reason is not known yet, but the Senator reportedly failed to honour invitations by the END_OF_DOCUMENT_TOKEN_TO_BE_REPLACED 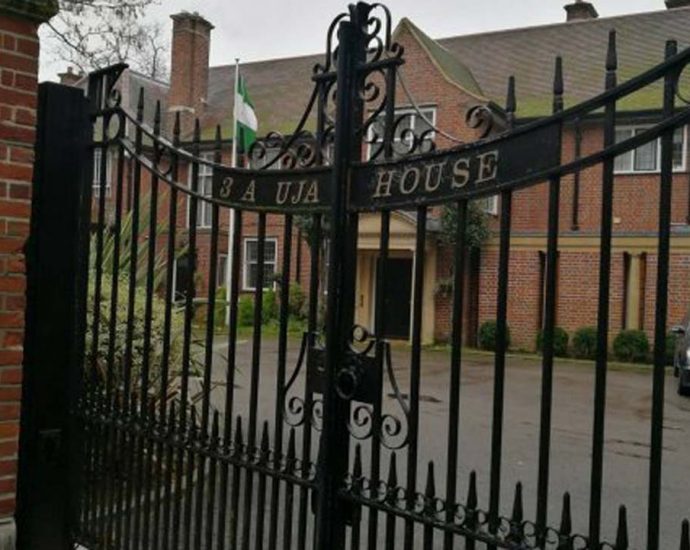 The Reno Omokri-led protest against President Muhammadu Buhari in London, United Kingdom, has been suspended. Omokri, a former presidential aide, disclosed this on Tuesday in a tweet via his Twitter handle. According to him, the protest was suspended temporarily due to the Ramadan fast, which began today. He, however, warned END_OF_DOCUMENT_TOKEN_TO_BE_REPLACED 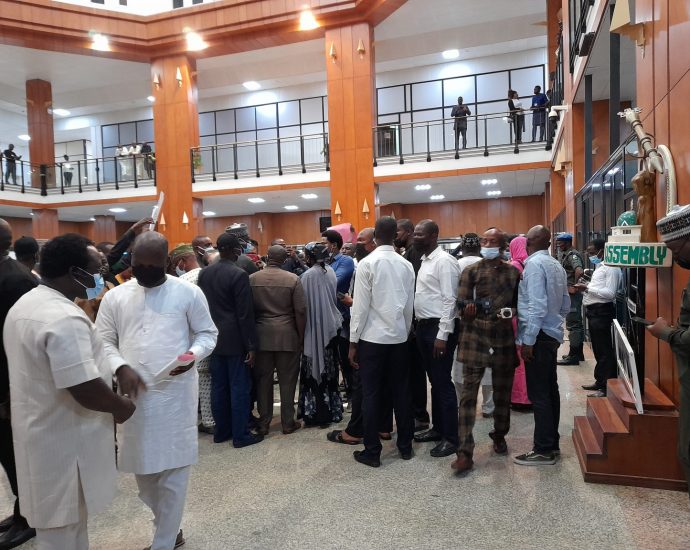 Legislative aides, on Tuesday, welcomed lawmakers of the upper and lower legislative Chambers with protest over non payment of allowances. The aides earlier positioned themselves and blocked the Speaker, Femi Gbajabiamila whom they said has been feigning ignorance of their demands since 2019. Having done with the Speaker, protesters made END_OF_DOCUMENT_TOKEN_TO_BE_REPLACED 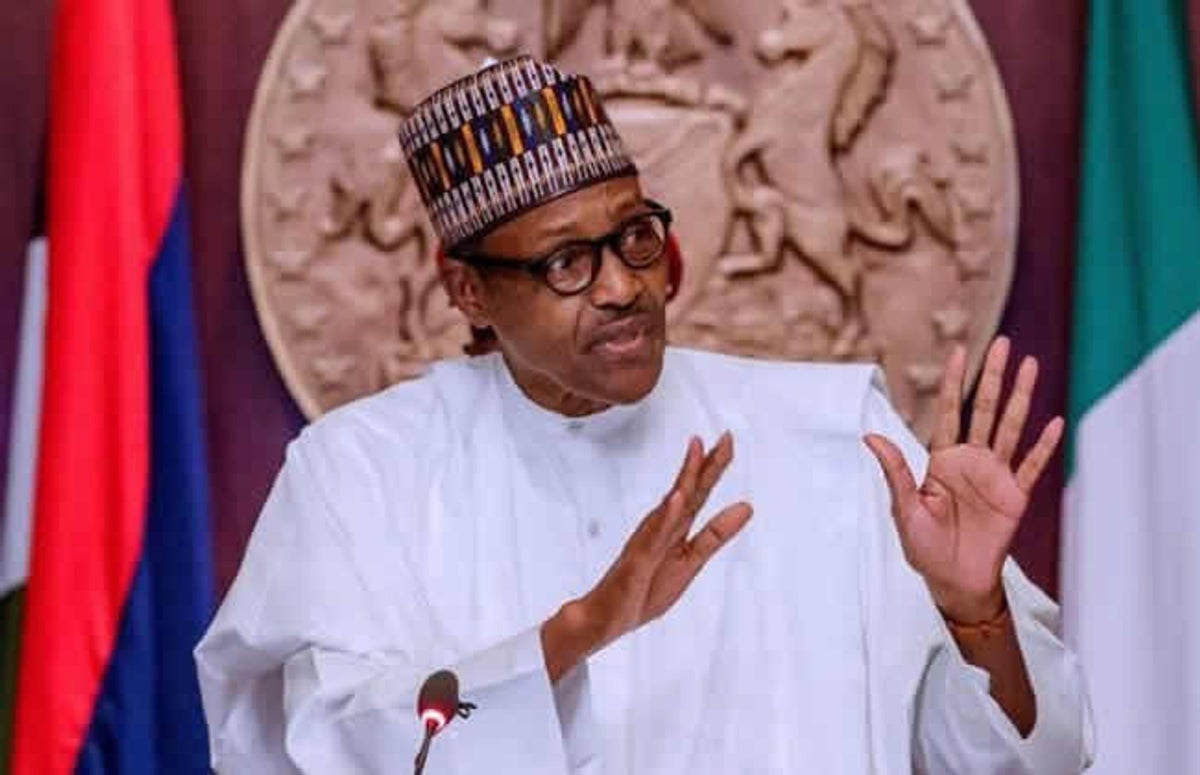 President Muhammadu Buhari has disclosed that Nigeria ws very close to producing local vaccine for the treatment of COVID-19 pandemic. This is just as he also disclosed that the outbreak of the pandemic last year exposed the potentials and creativity of the Nigerian scientists. Speaking yesterday at a forum organised END_OF_DOCUMENT_TOKEN_TO_BE_REPLACED