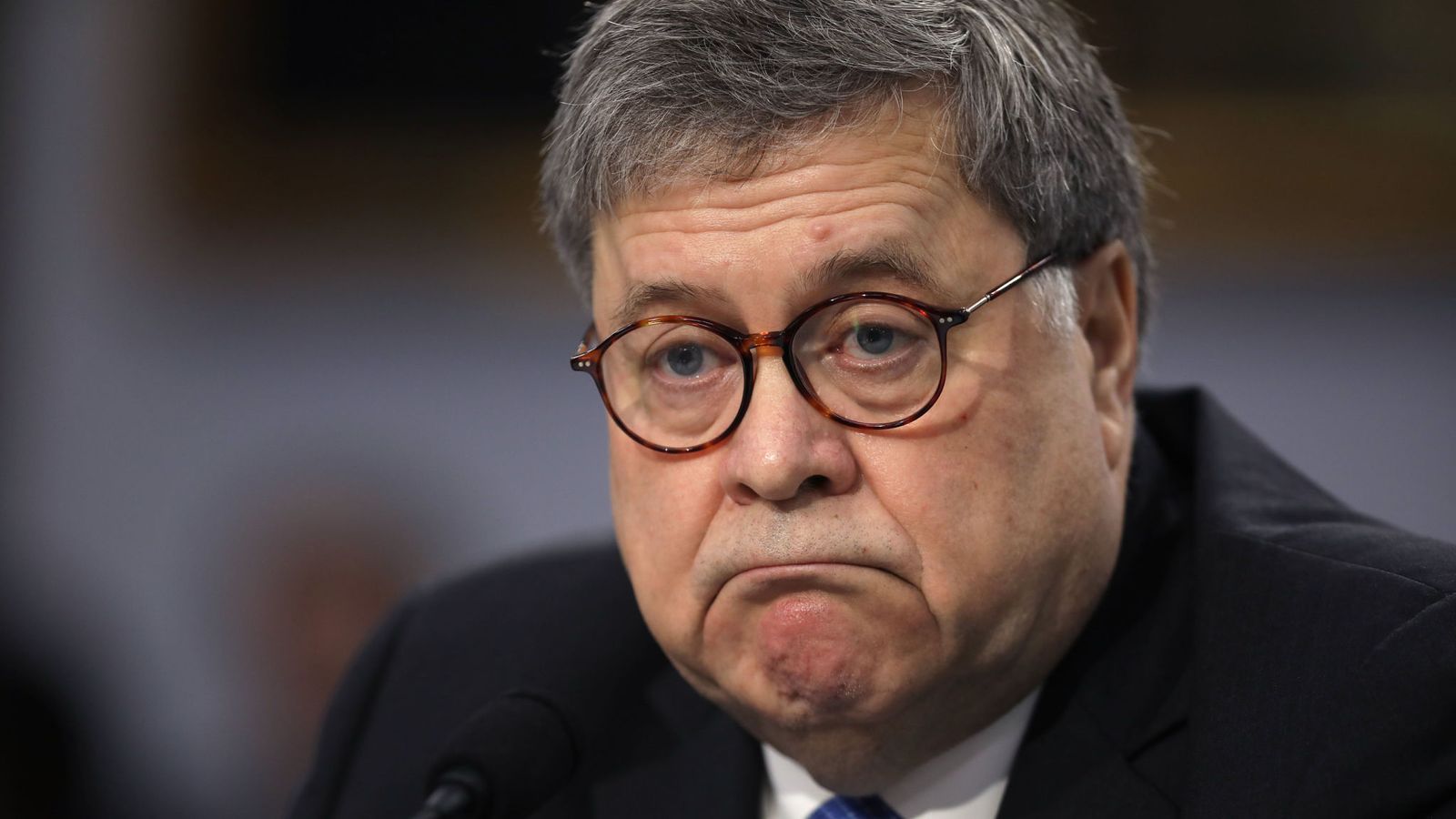 US attorney general William Barr has been ruled in contempt after refusing to hand over an unredacted copy of the Mueller report.

A Democratic-led House panel’s ruling came hours after President Trump invoking his executive privilege to block the disclosure of the report looking into Russian interference in the 2016 presidential election.

In a direct challenge against Mr Trump, the House of Representatives Judiciary Committee voted to recommend that the
House cite Mr Barr for defying a subpoena for the full, uncensored report and its underlying evidence.

“We are now in a constitutional crisis,” Jerrold Nadler, the committee’s Democratic chairman said.

The vote, which will be taken to the wider House in order to progress further, passed 24-16, with Democrats in favour and Republicans against.Advertisement

Assistant Attorney General Stephen Boyd said Mr Barr could not comply with the subpoena “without violating the law, court rules, and court orders, and without threatening the independence of the Department of Justice’s prosecutorial functions.”

Mr Barr is the top US law enforcement official and a Trump appointee. He was responsible for reading special counsel Robert Mueller’s extensive report and releasing a public summary of its findings.