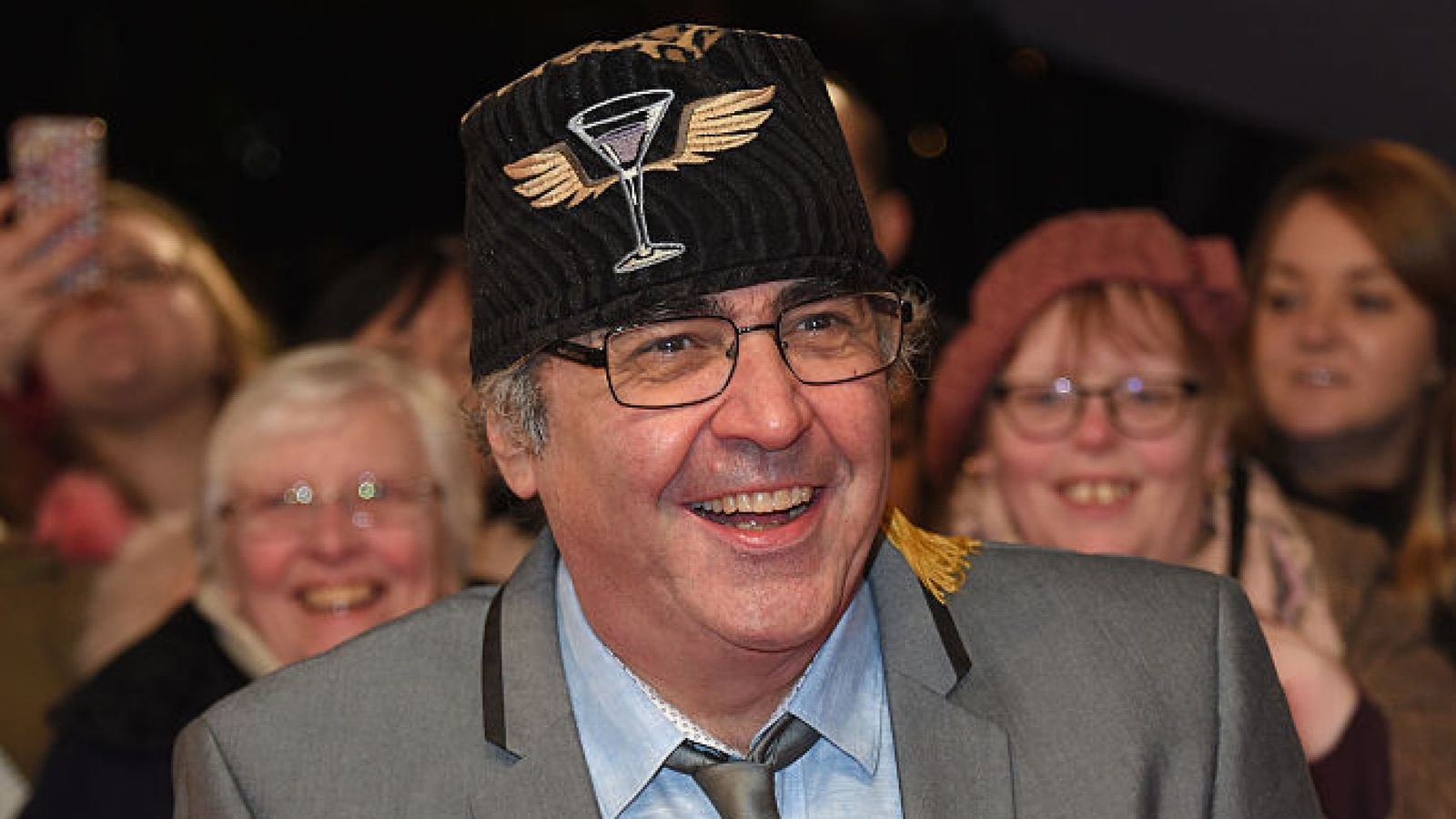 Danny Baker has been sacked by the BBC after tweeting a joke about the duke and duchess of Sussex’s son using a picture of a monkey.

The radio DJ posted a black and white photo showing a well-dressed man and woman holding hands with a suited chimpanzee.

“Sorry my gag pic of the little fella in the posh outfit has whipped some up. Never occurred to me because, well, mind not diseased,” he wrote.

“Soon as those good enough to point out its possible connotations got in touch, down it came. And that’s it.”Advertisement

Twitter users reacted with anger with @nick_BLM writing: “All those people defending #DannyBaker saying they can’t see the connection between black people and sick racist monkey comments try being a black kid at school for a while! #RoyalBaby