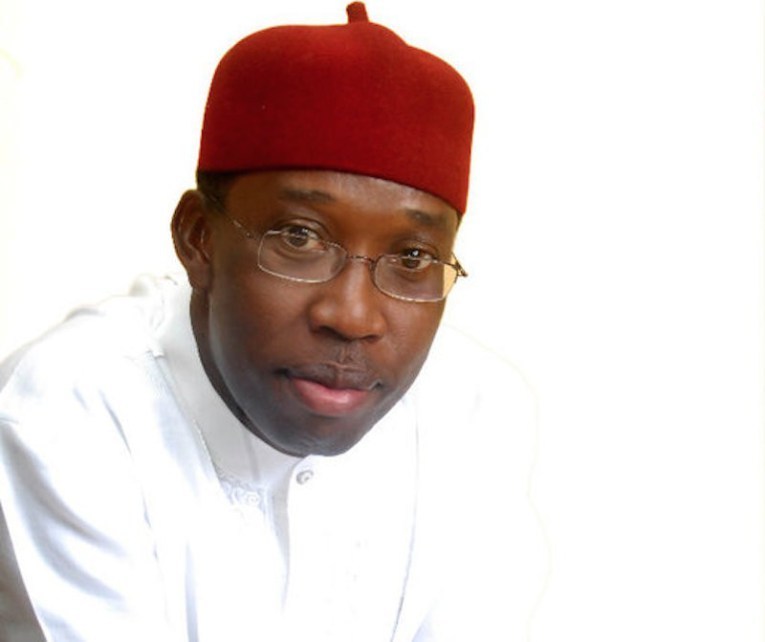 Governor Ifeanyi Okowa of Delta State has declared a state of emergency on the water and sanitation sectors of the state.

Okowa made the declaration on Wednesday while inaugurating a high-powered steering committee, which has him as Chairman to coordinate the Water Supply, Sanitation and Hygiene Services, WASH, and proffer effective reforms as well as formulate policies to end open defecation.

He said the water and sanitation sectors were receiving more funding in the state.

This was necessitated after the Governor observed that a lot was required for the nation to provide public water and sanitation facilities for her growing population.

He said: “In the next four years, we will increase the allocation to water and sanitation sectors and hold those within the sectors accountable as we intend to have good value for any money released.

“Water, as the saying goes, is life. But regrettably, we have not done enough collectively as a nation in the provision of public water and sanitation facilities for our ever-growing population.

“Nigeria currently ranks second in the world after India in terms of people defecating in the open, as about 25 per cent of our population still practice open defecation.

“The Sustainable Development Goals 6.1 and 6.2 seek to stop open defecation by 2025 and ensure access to sustainable and safely managed WASH services by 2030.”

In response, Minister of Water Resources, Engr. Suleiman Adamu in an address read by Mr Osikela Omo-Ikirodah commended Governor Okowa’s administration for the state of emergency.

2019-05-09
Previous Post: Sanusi’s Emirate Now Covers Only 10 Of 44 Kano LGAs — And Probe Continues
Next Post: US In 'Constitutional Crisis' As Attorney General William Barr Ruled In Contempt Of Congress