The US Tax Dilemma Facing Meghan, Harry And The Royal Baby 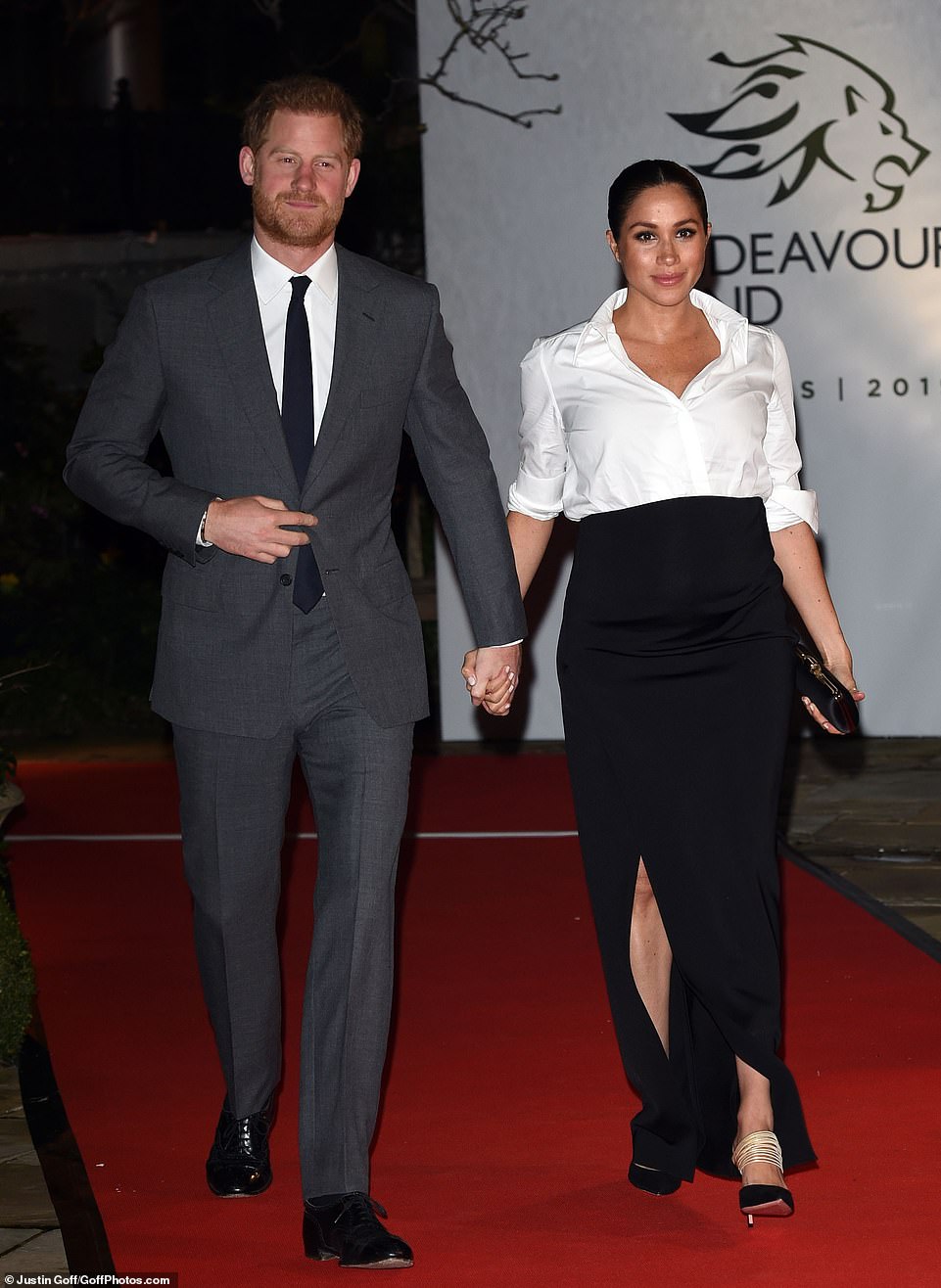 As first-time parents-to-be, the Duke and Duchess of Sussex have plenty to worry about already — but thanks to the US tax system, there could be one more thing keeping Harry and Meghan and their new baby awake at night.

Since the royal couple announced their pregnancy last October, all eyes have been on Meghan and her emerging bump — and it seems even the palace accountants are taking interest.

That’s because as US citizens, both Meghan and her baby — who will be seventh in line to the British throne — will be liable to pay US taxes, which could potentially open up the notoriously private royal accounts to the Internal Revenue Service (IRS).

“The United States has — unique among nations — a citizenship-based taxation (system), so as long as Meghan is a citizen of the United States she is taxed,” explained David Treitel, the founder of American Tax Returns Ltd., which provides taxation advice to US expats.

The law means US tax inspectors could scrutinize Harry and Meghan’s royal wealth, and the income of their newborn child.

“The baby is being born to a United States citizen and that baby, little boy or girl, who comes along in the next few weeks, will automatically be a citizen of the United States simply because her mother is,” Treitel told CNN. “There is no other precedent of anybody else in the Royal Family who’s been American. So nobody else has ever faced this circumstance before.”

As a US citizen, regardless of where she lives, Meghan will be obliged to file a US tax return and to report any foreign accounts, assets over $200,000 and gifts valued more than $15,797″regardless of whether it is actually in your possession,” according to the IRS.

Meghan may have to declare items like the wedding ring gifted by the Queen from a nugget of Welsh gold from the Royal Collection, the priceless diamond in her engagement ring taken from Princess Diana’s world famous jewelry collection, wedding presents from international royalty and A-list friends. Then there’s the biggest gift of all — the multi-million-dollar newly renovated home, Frogmore Cottage, in Windsor where the couple got married.

“The Queen has got to sit there and her advisers have to sit there thinking: well if I lend Meghan a tiara, if I have the baby use a beautiful silver rattle that was used by Queen Victoria, how much is that worth? What’s the value of it? How much is to be reported to the States? It’s a tough question, it’s not easy,” Treitel said.

Not only will Meghan have to declare gifts but if she considers selling any of them, she would be taxed on any rise in their value — and with her name attached to them, the jump in value is likely to be great.

While all of this could create a big tax headache for the royal couple, it won’t have come as a surprise. Treitel believes Harry and Meghan will have been considering potential tax troubles, “long before they were married, when they were dating, just in case a baby came along because they knew if they had a child that the baby would be American.”

The only way for Meghan to avoid paying US taxes would be to renounce her US citizenship once she becomes a British citizen. However, even if she does so, the couple’s baby will still be liable for US taxes until the age of 18.

According to the US Department of State, in the case of the royal baby, he or she will acquire US citizenship because s/he was born in wedlock abroad to an American citizen who has lived in the US for a period of five years, at least two of which were after the age of 14.

That means that throughout the child’s life, he or she will also have their assets and income exposed to US taxes — including any “unearned income” over $2,100 — until they are 18 years old, and have the opportunity to renounce their citizenship, if they choose to do so.

Treitel believes that as soon as the royal baby is born, he or she will inherit investments which will generate income that will be reportable and taxable in the US.

To add to this, the baby will likely receive a trust fund that enables the Royal Family to pass money down the royal line. According to Treitel, this would fit the description of a foreign trust, wherein Americans receive money from a trust fund set up abroad, and therefore can be taxed in the US.

The minefield of the US tax system means Harry and Meghan’s baby will likely create a lot of paperwork for the Royal Family’s accountants.