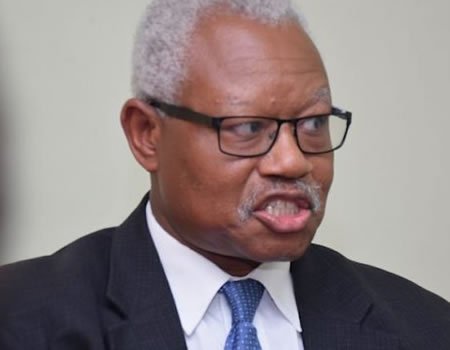 The United States Consulate has stressed the need for the federal government to tap into its youthful population as its greatest resource towards achieving a more prosperous nation and being among leading nations of the world.

He stressed that it was high time Nigeria moved from being a single commodity economy to one capable of inventing new products and services that will be attractive to markets around the world.

This, Brooks said, will be achievable if governments give more support to entrepreneurs and their strides.

Consequently, Brooks charged entrepreneurs to be willing to take risks, remain steadfast in their beliefs so as to surmount doubts and obstacles.

“You may ask why is the U.S. government interested in supporting entrepreneurs, especially in Africa. That’s a good question and I believe I have a good answer. My answer is that we believe you represent the future of this continent.

“We believe that Nigeria’s people, especially its young people, are its greatest resource and they can produce a more prosperous future for Nigeria, one less dependent on a single commodity, instead one capable of inventing new products and services that will be attractive to markets around the world, producing the growth, jobs, and incomes that will enable Nigeria to take its rightful place among the leading nations of the world.