I Once Worked Among Lagos Area Boys —Dolapo Osinbajo 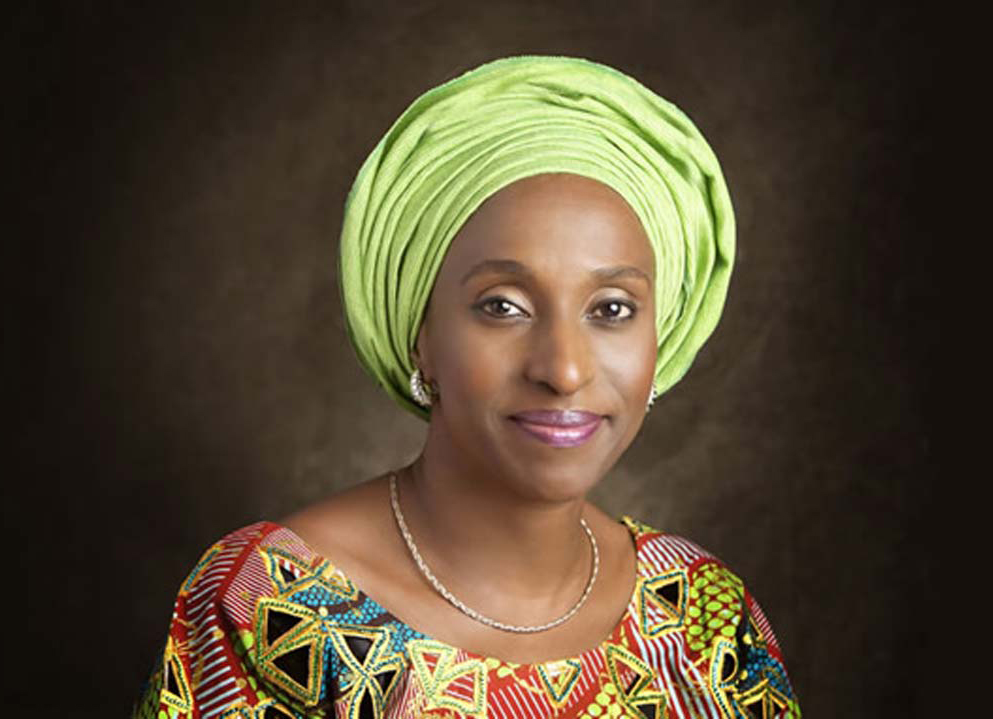 Dolapo,  wife of Vice-President Yemi Osinbajo,  has revealed that she once worked in the slums in Lagos among area boys and prostitutes.

She spoke at the Anti-Substance-Abuse Programme organised by MTN in commemoration of the International Day Against Drug Abuse and Illicit Trafficking in Abuja recently.

At the event also attended by Zainab, wife of Kebbi State Governor Atiku  Bagudu, a stage play titled ‘Area Boy’, designed to caution the public against the dangers of drug abuse, thrilled the audience.

On why she took interest in the stage play, a statement by the organisers of the programme quoted the wife of the Vice-President as saying the play reminded her of the time she spent with some area boys and prostitutes in Lagos.

Mrs Osinbajo  said, “I wanted to watch the drama to relive the memory of the times that I spent working in the slums of Lagos among area boys, prostitutes, people who had been rejected and those who seemed lost already. As the drama went on, I could identify some people that I knew so many years ago.”

The statement said apart from the stage play, a musical performance by David Jones also thrilled the audience.