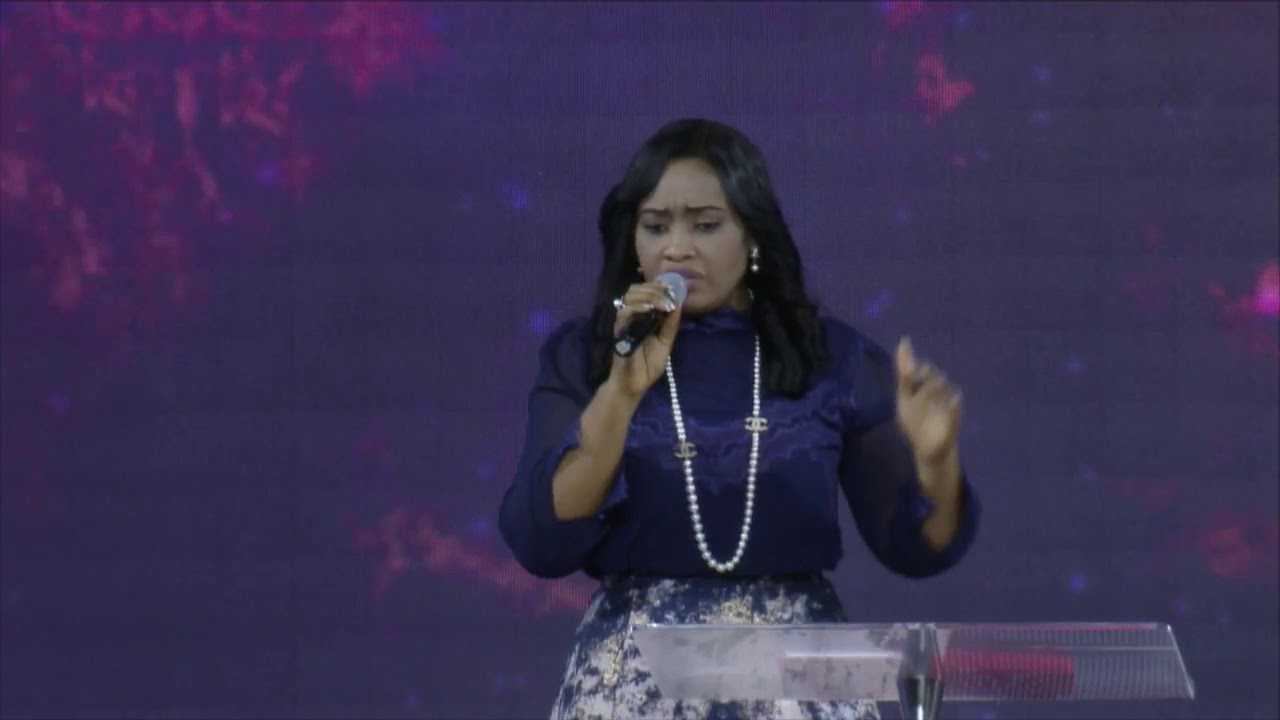 Amidst the ongoing rape allegations against the Senior Pastor of Commonwealth of Zion Assembly, COZA, Biodun Fatoyinbo, his wife, Modele has declared that no one on earth can replace him.

She said this while addressing members of the church at the ongoing one-week prayer and fasting at the church headquarters in Guzape, Abuja.

Recall that wife of popular singer, Timi Dakolo, Busola, had narrated how Pastor Fatoyinbo allegedly forced his way into her when she was a teenager.

Fatoyinbo, who denied the allegation, however, admitted that Busola once attended the same church with his family.

The clergyman consequently ordered his lawyers to institute both criminal and civil cases against Busola.

Following the controversies generated by the allegation, Fatoyinbo had disclosed his decision to step down momentarily as COZA senior pastor.

However, addressing church members, Modele said Fatoyinbo remained their pastor despite the allegation.

“I just want to say we love you. You are our pastor; nobody can take your place. It’s always good to assure people that you love them, not only when you feel that everything is fine with them, even much more when you feel that they are not (loved).

“You know your friends when you’re in trouble. So, we don’t want you to doubt in your heart. As for Modele, until I see Jesus, my surname cannot change. So, you better calm down.

2019-07-03
Previous Post: I Once Worked Among Lagos Area Boys —Dolapo Osinbajo
Next Post: Okowa Swears In First Batch Of 8 Commissioners