Hairdresser Commits Suicide In Lagos Over Disagreement With Boyfriend 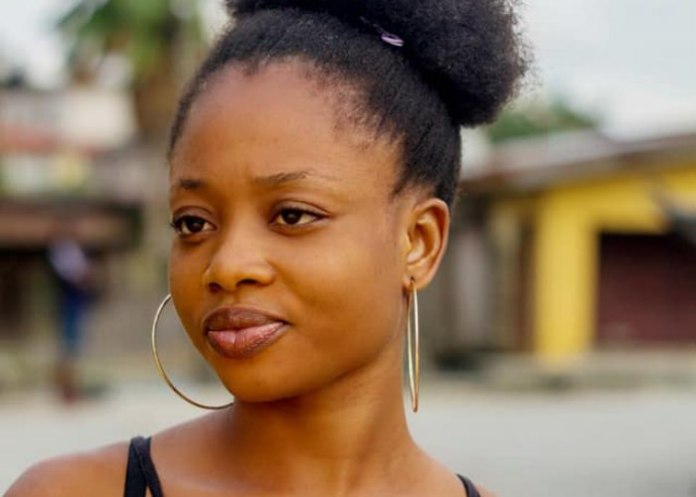 A young hairdresser identified as Kenile Nwabuzor has reportedly committed suicide over a disagreement with her boyfriend.

The resident of Fadausi Street, Ijeshatedo, Lagos State took her own life on Thursday, April 11 after the man identified as David reportedly told her he was no longer interested in the relationship.

David, a photographer, told punchng.com that the deceased had anger issues and often accused him of cheating on her.

She reportedly sent him a text shortly before killing herself, accusing him that he had made life miserable for her.

Kenile, a secondary school leaver, he said was anxious her relationship with the university graduate was doomed to failure because of educational disparity.

“If we had a misunderstanding, I could be in her house for hours begging her and she would not say anything. If I decided to go, that would be another fight. At times, the misunderstanding would last for days,” he told the newspaper.

David said they had a major disagreement a few days before the suicide because he missed her call while on a photography assignment.

Kenile, who had accused him severally of seeing other girls because of the nature of his job, reportedly said he had stopped loving her since December 2018.

The young lady was reportedly found hanging from the ceiling in her room and pronounced dead at Randle General Hospital, Surulere.

A friend of the deceased with the username AbleShellyrichie Oluwaseyifummi Chukwuemeka wrote about her on Facebook: “You left without saying goodbye. You are the only person that knows me. You understand the real version of me. I love you forever. You’ll forever be in my heart.

Lagos State police spokesman, Bala Elkana, confirmed that they received a distress call from the hospital that Kenile was brought in dead by his boyfriend.

He said a preliminary investigation revealed that she had earlier sent a text message to David, threatening to kill herself.