BREAKING: Plane Skids Off Runway Into River In Florida, 21 People Taken To Hospital 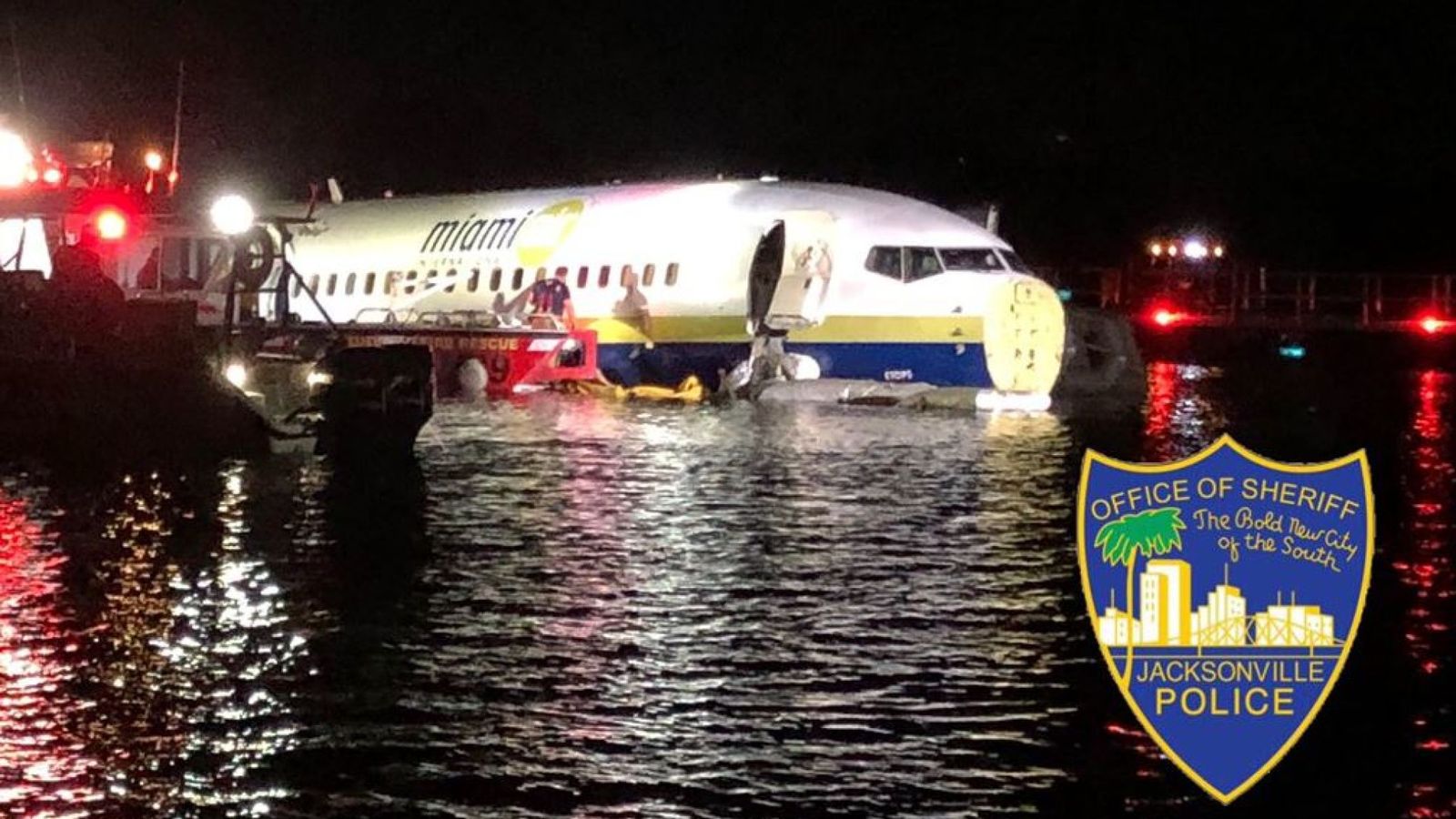 Twenty-one people have been taken to hospital after a plane skidded off a runway and into a river.

A spokesman for the naval air station said the plane slid off the runway and into the St Johns River at about 9.40pm local time.

There were 136 passengers and seven crew on board.

The spokesman added: “Navy security and emergency response personnel are on the scene and monitoring the situation.”


All were in good condition, none with critical injuries. Some minor injuries were also reported but treated at the scene.

The Cuban military base’s Facebook said: “All passengers have been accounted for and survived an accident tonight at NAS Jacksonville when the ‘Rotator’ aircraft slid off of the runway.

“Navy security and emergency response personnel responded to various passenger injuries, none of which have been reported as life-threatening.

“The thoughts and prayers of the Guantanamo Bay family go out to all those impacted by this accident.”

NAS Jacksonville, Fla. – At approximately 9:40 p.m. today, a Boeing 737 arriving from Naval Station Guantanamo Bay, Cuba into Naval Air Station Jacksonville slid off the runway into the St. Johns River at the end… https://www.facebook.com/NASJacksonville44 people are talking about this

The plane bears the logo of Miami Air International, a charter airline which operates Boeing 737-800s.

Boeing said in a tweet: “We are aware of an incident in Jacksonville, Florida, and are gathering information.”

The cause of the crash is not clear but the naval air station said the “mishap” would be investigated.