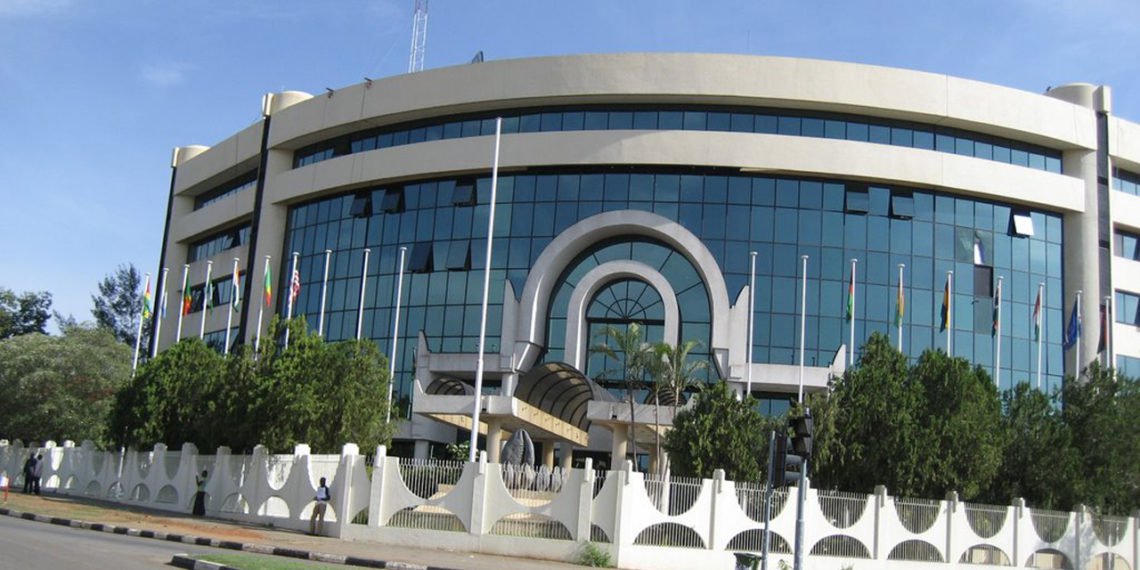 The Comptroller General of Nigeria Immigration Service (NIS) Muhammad Babandede on Saturday said ECOWAS would set up an Migration Academy in Tugga, Kebbi State, to train immigration officers in the sub-region

Babandede disclosed this in Kano on Saturday at the Passing out Parade of 396 cadets of the 44th Superintendent Basic Course in Kano.‎

He said the decision to establish the institution was taken at a meeting of ECOWAS Heads of Immigration held in Abuja in 2017.‎

He said the academy, when established, would help in training officers ‎and border security personnel within the sub-region.

Babandede said the institution would also strengthen collaboration between immigration officers and border security personnel within the sub-region.

He also said that the academy ‎would help officers to learn French to enhance regional corporation and strengthen the capacity of the personnel.

He said that NIS gathered 30 professors at the Command and Staff College, Sokoto, to develop new and responsive training curricula for the training institutions.

The comptroller said the service would intensify efforts at the ongoing reforms on operational activities and staff welfare.‎

He urged them to be hardworking, dedicated, disciplined and be good ambassadors of the service.

“As you pass out from this institution ‎today, I enjoin you to remain guided by the training you have received as well as by the agencies rules of engagement in your conduct,” she said.

The Comptroller-General, Ghana Immigration, Mr. Kwame Takyi, said Ghana would continue to support the academy, adding that it was ready to partner other ECOWAS heads to make the dream a reality.

The commandant of the training school, ‎Mr Richard Adegoke, thanked the Babandede for providing an enabling environment for the cadets.

He urged the graduates to uphold and apply the requisite knowledge and good values they had imbibed during their training as good ambassadors of the school.