Wife Of Embattled Pastor Fatoyinbo, Says Her Husband Is Not A Rapist 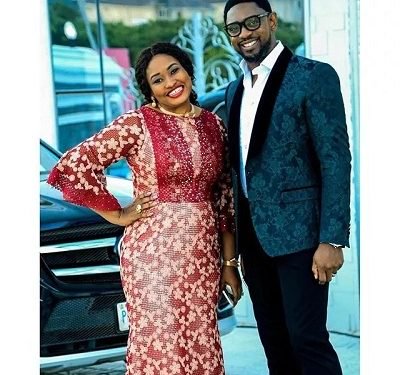 Wife of the Senior Pastor of the Commonwealth of Zion Assembly, Pastor Omodele Fatoyinbo has denied claims of her husband, Biodun Fatoyinbo, raping Busola Dakolo.

According to her, it is impossible for her husband to be a rapist.

Mrs. Fatoyinbo speaking during the church service on Sunday said “My husband is not a rapist. Even if he was an unbeliever, he would not be a rapist.”

Her husband, however, took the microphone from her before she could finish her speech, and said: “the elders are handling the matter.”

No sermon was delivered during the service that rounded up one hour before the normal time service closes.

Busola Dakolo, wife of popular musician, Timi Dakolo, during the week accused Fatoyinbo of having carnal knowledge of her when she was sixteen years old, but the Pastor has since denied the allegation.