Bandits In Katsina State Asks Governor Masari For A Dialogue 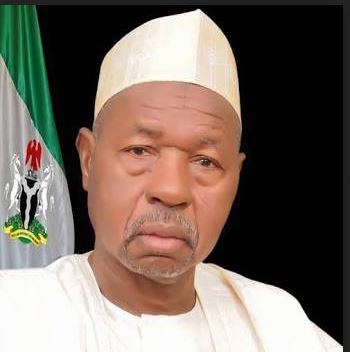 A group of bandits holed up in their hideout on the forest between Dandume Local Government Area of Katsina State and BirniGwari in Kaduna state are pleading with the Governor of Katsina State, Aminu Bello Masari to dialogue with them and grant them amnesty to enable reintegrate their lives and freely trade with the society.

The leader of the bandits, Malam Idris Yahaya, who made the appeal through an arranged meeting with selected newsmen, beside a primary school located at Dankolo Village in Sabuwa Local Government area, said they were tired of violence and presently suffering from the deprivation imposed on the by the local security vigilantes in the area

He said ‘’we are tired of violence, and again we have discovered that the real benefactors of these violence include highly placed government officials, and security personnel who will want it go on for their pecuniary benefits. We want Governor Masari to talk directly to us’’

Meanwhile the Katsina State Command of the Nigerian Police Force has told bandits in the state that time is running out on them, except they surrender and repents on their nefarious activities

The Police Public Relations Officer, PPRO, in the state, told newsmen through a press release that the state is currently witnessing a lull in attacks due to intensified security checks on the activities of the bandits

He said ‘’in the couple of weeks to come there will be no hiding place for any bandit. They should either surrender or face the consequences’’.

‘’The strategy put in place by the security agencies couple with the cooperation of the general public in giving out actionable intelligence is yielding results’’.

2019-06-30
Previous Post: Wife Of Embattled Pastor Fatoyinbo, Says Her Husband Is Not A Rapist
Next Post: PDP Accuses Governor Fayemi Of Pampering Herdsmen Because Of 2023 ‘Presidential Ambition’