Two Boys, 17 And 18, Fighting For Life After Being Stabbed In ‘Linked’ Attacks 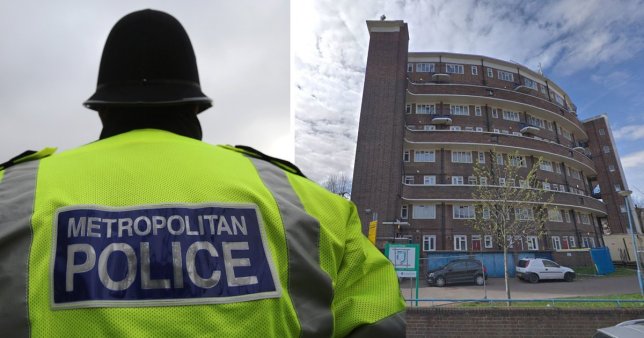 Two teenagers are fighting for their lives after being stabbed in north London in incidents police are treating as linked.

Police found a 17-year-old boy injured in Fairbridge Road in Islington shortly after 5.30pm on Monday.

Ten minutes later, a man, who police believe is aged 18, was found stabbed less than half a mile away in Sussex Close.

Both teenagers are in a life-threatening condition in hospital, the Metropolitan Police said.

No arrests have been made and the force said the stabbings are being treated as linked.

Police said there will be an increased number of officers in the area.

A Section 60 order – which allows officers to stop and search anyone – has been authorised for the borough of Islington until 7am on Tuesday.

Anyone with information is asked to contact police on 101.