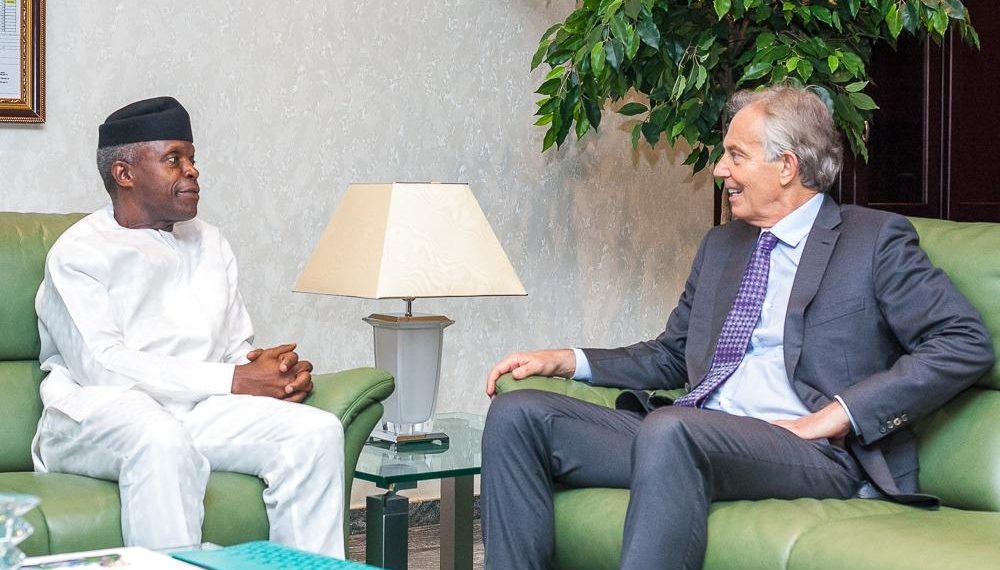 The closed doors meeting was described as ‘private’

At the end of the meeting, there was no press interview.