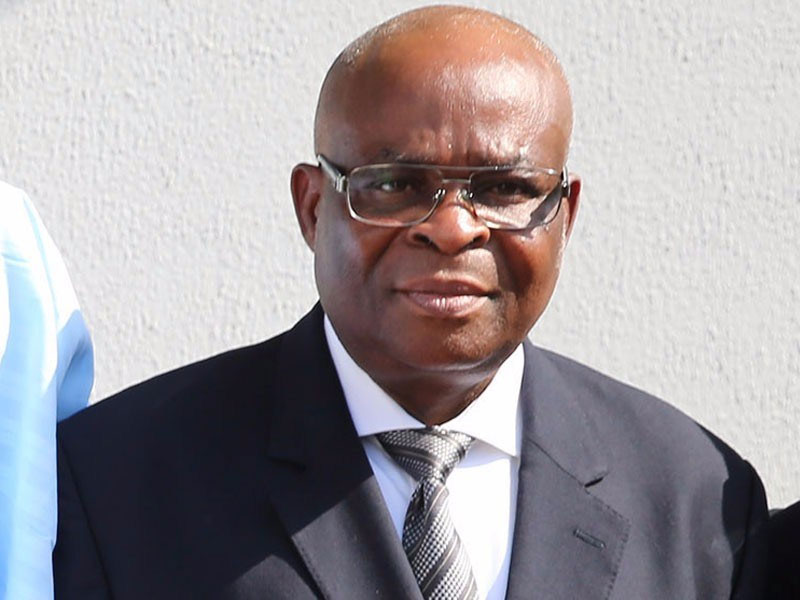 A senior lawyer in suspended CJN’s defence team in his trial at the Code of Conduct Tribunal (CCT) told The Nation that Onnoghen put in a resignation letter on Thursday, which he sent to the office of President Muhammadu Buhari.

“I spoke with him a moment and he confirmed that he has voluntarily resigned. He said he did that yesterday,” the source said.‎

Efforts to get a formal confirmation or denial from the Supreme Court and Onnoghen’s spokeman, Awassam Bassey has been unsuccessful.

Bassey failed to pick calls to his mobile telephone.