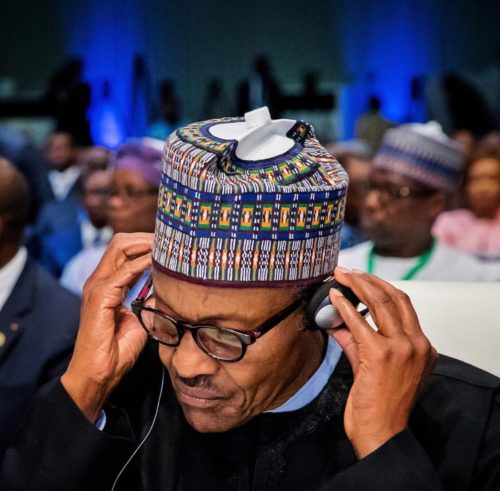 The Socio-Economic Rights and Accountability Project (SERAP) has written to the Code of Conduct Bureau (CCB) to make public, asset declaration submitted to the bureau by successive presidents and governors from 1999 to 2019.

In a freedom of information (FoI) request signed by Kolawole Oluwadare, SERAP’s deputy director, the civil society organisation asked the CCB to urgently provide information on asset declaration submitted by the public officials.

“While we welcome the judgment by the Code of Conduct Tribunal on Justice Walter Onnoghen, we now urge the CCB to extent its mandates to enforce constitutional provisions on asset declarations by public officers to cover elected officers and to vigorously pursue the prosecution of any such officers who use their powers either as presidents or state governors over public funds to enrich themselves,” the letter read.

“While judicial corruption is bad, the level of corruption involving many politicians since 1999 and the entrenched culture of impunity of perpetrators is equally appalling. Publishing the asset declarations of elected public officers since the return of democracy in 1999 to date would improve public trust in the ability of the Bureau to effectively discharge its mandates. This would in turn put pressure on public officers like presidents and state governors to make voluntary public declaration of their assets.

“SERAP is concerned that many politicians hide behind the fact that members of the public do not have access to their asset declarations to make false declarations, and to cover up assets illegally acquired in corruption or abuse of office. The CCB can use the opportunity presented by the Onnoghen judgment to increase the accountability of politicians through the asset declaration provisions if it is not to be accused of witch-hunting the judiciary.”

SERAP is specifically seeking information on “details of asset declarations by successive presidents and state governors between 1999 and 2019, including details of declarations made immediately after taking offices and thereafter, and for those who have left public offices, at the end of their term of office.”

Standing on the provisions of the FoI act, 2011, SERAP said it would take appropriate legal action against CCB if it fails to provide the information within 14 days.

It is not clear if the act establishing the CCB mandates it to make publish asset delegation of public officials, there are provisions, however, for the bureau to take and retain custody of assets declarations.