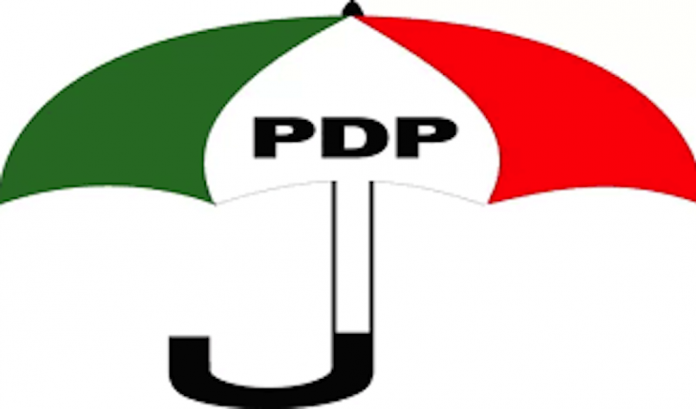 The Forum had queried loans procured by the federal government and accused the Nigeria National Petroleum Corporation (NNPC) of failing to pump money into the economy.

Presidential spokesman, Garba Shehu said the position demonstrated why the PDP and its members should not be entrusted with national leadership of Nigeria.

He noted that in protest against the NNPC not making contributions to the Federation Account, the governors expect the company to spend the same money twice – on petroleum subsidy and on their states.

Shehu insisted that NNPC as a trustee for Nigeria must manage its finances with prudence to safeguard the financial support for the country.

“What the governors are asking of NNPC is to “break the bank” for their own profligate political ends”, the aide noted.

Shehu said “similar profligacy and contradiction” are in full view with their call to the Central Bank to appreciate the value of the Naira.

This, according to him, would damage exports, including oil revenues on which NNPC depends, and also damage small businesses and employment.

“But an appreciated currency would benefit those spending on luxuries from abroad – this, no doubt, being the leading desire of a typical PDP governor,” he said.

Shehu lambasted the governors’ “refusal” to support the Buhari administration’s desire to reinstate the local government as the third tier and finding a lasting solution to farmer-herder conflicts.

The spokesman said they rejected it, denying Nigerians their constitutional right to live in any state and preferring to appeal to ethnic division rather than support the first practical solution offered since independence.

On the Governors’ appeal to each other for more involvement of states in mining and geophysical activities, the presidency wondered why it took so long when they long had the powers to do so.