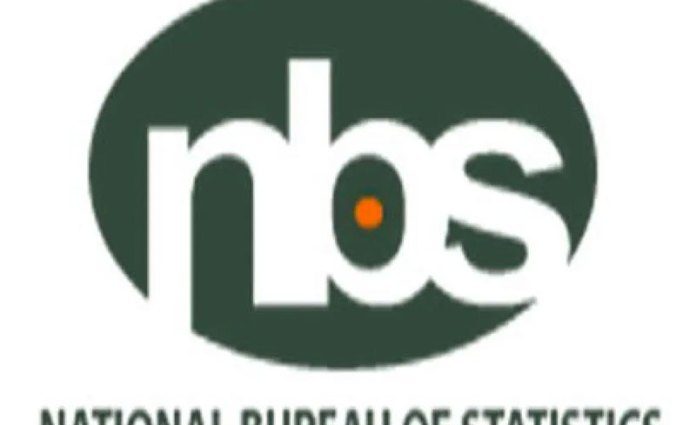 Nigeria’s total merchandise trade increased to N9.76 trillion in the first quarter of the year, representing 6.99 per cent rise over the N9.12 trillion in the preceding quarter, the National Bureau of Statistics (NBS) stated on Monday.

According to the Foreign Trade in Goods Statistics (Q1 2021), released by the statistical agency, the export component of trade stood at N2.91 trillion, representing 29.79 per cent of the total trade.

Similarly, import was valued at N6.85 trillion or 70.21 per cent of total trade.

According to the NBS, the higher level of imports over exports resulted in a trade deficit in goods of N3.94 trillion.