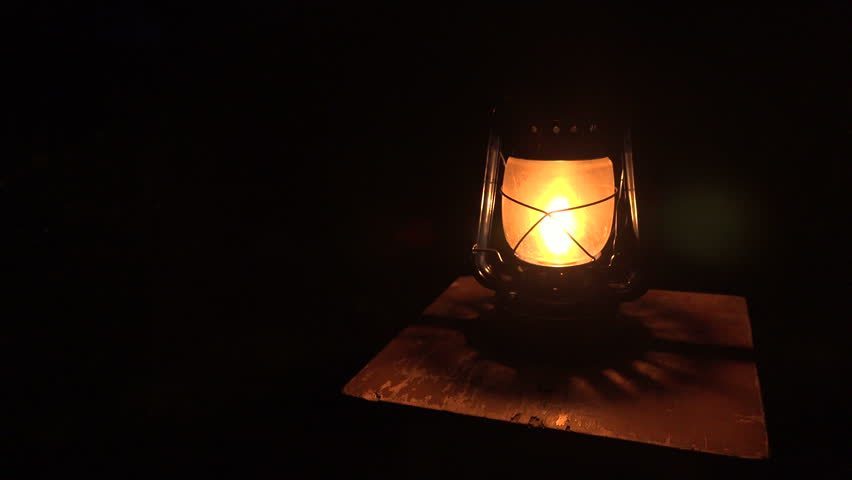 Nigerians are groaning again in darkness after the national electricity grid suffered a major failure on Wednesday, seizing power supply to homes amidst scorching weather conditions.

The collapse has seen Nigeria’s electricity output dwindle to a meagre 230 megawatts or less for a population exceeding 180 million, Premium Times learnt. This was against 4,032 megawatts national average that was generated a day before on May 7.

At least two power generation engineers who spoke with Premium Times under anonymity said the faults were still being traced as of Thursday afternoon, and power situation might not return to normal for another 72 hours.

The National Control Centre acknowledged the crisis to electricity distributors on Wednesday evening, promising to get the system back on within a few hours. The centre did not say what triggered the collapse — or how deep it was.

While some distribution precincts received a few megawatts of power from the national grid that were barely enough to light a few bulbs, other parts of the country were plunged into total darkness.

The Abuja Electricity Distribution Company, which distributes energy to homes in Kogi, Nasarawa, Niger and the federal capital, received only 20 megawatts from the national grid for several hours on Wednesday. It was late in the evening that the supply peaked at 70 megawatts. The four contiguous states have at least 13 million people between them.

At about 5:51 a.m. Thursday, the supply dropped again from its 70 megawatts highs, according to power distribution officials. The officials spoke under anonymity to avoid being sanctioned by federal regulators.

The Yola Electricity Distribution Company, which feeds most of Nigeria’s northeastern flank, received zero allocation, according to a disclaimer on its Twitter handle Thursday morning.

A spokesperson for the Transmission Company of Nigeria (TCN) did not return Premium Times’ telephone calls seeking comments about the failures Thursday afternoon.

Even though Nigeria generates a fraction of the energy it needs to power the country, consistent power failures have continued to assail the little progress it occasionally records in the sector.

In June 2018, the country was thrown into darkness after the national grid suffered acute gas shortages to fire turbines. The TCN responded swiftly to the crisis, but it took more than 72 hours to resolve the failure.