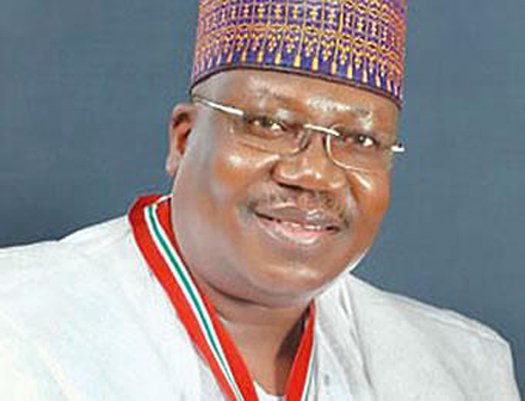 Senate President Ahmad Lawan says the upper legislative chamber will be in receipt of President Muhammadu Buhari’s ministerial list before the end of the week.

Lawan said this on the floor of the senate on Wednesday after Albert Bassey, senator representing Akwa Ibom north-east, raised the issue.

Bassey said there is need for Lawan to urge Buhari to send the list since they would soon be embarking on their annual recess.

“Based on our own calendar, I think we should be proceeding on our long annual vacation in the next two weeks and I also know that in line with your vision for new Nigeria, you believe that we should return the country to January to December budget fiscal period,” the lawmaker said.

“If we are going on recess in two weeks and by now we have not received received the ministerial nominee.

“It means we have to put ourselves under intense pressure. I’m just calling the attention of Mr President that there is a need for you to urge Mr President to send the list of ministerial nominee[s].”

In response, the senate president said the executive is working hard to send the list to the national assembly.

” I can imagine that before this week runs out, we could get the list,” he said.

“I want to assure you that once we get the list, every senator here has shown the desire to stay long enough to screen and confirm the nominees in the interest of this country.”