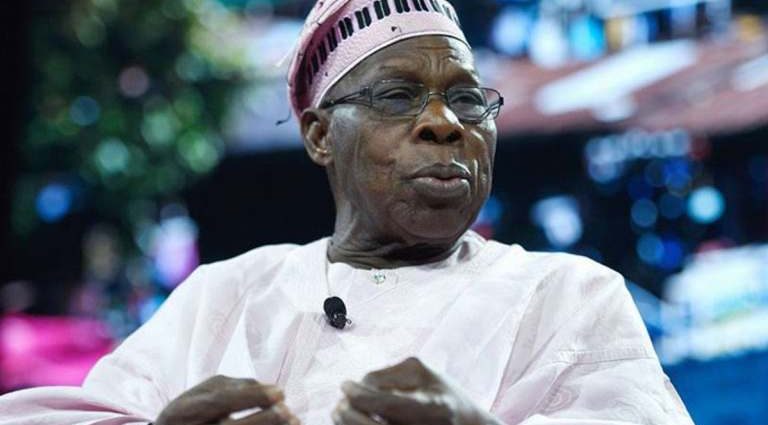 Former President Olusegun Obasanjo on Monday said he is not floating any political party.

He said reports that he picked three ex – Governors to help actualise the dream ahead of 2023 general elections were false.

Obasanjo said the report in a national newspaper that he had formed a new party is false.

According to him, while the author of the falsehood may be a fitting candidate of “Yaba left,” the people that believed the report would also believe if told their mothers were men.

The elder statesman, who is currently in Kabul, Afghanistan, as a guest of President Ashraf Ghani, refuted the false report in a statement by his media aide, Kehinde Akinyemi.

According him, there is no plan to float a new political party now or in near future.

He said that the fabricated story hardly comes as a surprise because he has, for some time now, observed with bewilderment the efforts by some people to drag him into their political games

He stated: “Upon hearing of this latest fabricated report, Chief Obasanjo said “In my part of the world, when you say goodnight in a place, you do not go back there and say good evening. The one who reported that may need to visit Yaba Left. And those who believe it can believe that their mothers are men.

“Let those who want to use the back door to force Chief Obasanjo to return to partisan politics respect his choice to remain a non-partisan statesman.

“On his part, the former President will continue to perform his role as a statesman focused on providing counsel, support, or solutions wherever possible in Nigeria, Africa and indeed the world.”