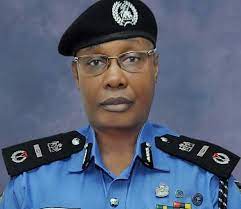 The Inspector-General of Police, Alkali Baba, has announced the immediate suspension of tinted vehicle windscreen permits in Nigeria.

Baba made the announcement during a meeting with senior police officers, including commissioners and DIGs from across Nigeria on Monday.

While making the announcement, the IGP reiterated that roadblocks remained prohibited in the country and warned that heads of commands must enforce it and key into the road patrol strategy as an alternative to roadblocks.

His confirmation was made known during the Police Council meeting, which was presided by the President at the Presidential Villa, Abuja, on Friday.