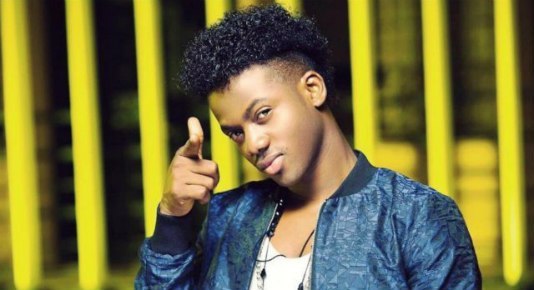 Pop singer, Korede Bello, has said that he does not need to leave Mavin Records to prove anything.

The ‘Joko’ singer made this known in a chat with punchng.com

This had led to questions being asked of Korede who joined the record label at the same time as Reekado.

While speaking at pre-release screening of Avengers Endgame organised by the United States consulate general on Thursday, Korede Bello, has expressed optimism that Nigerians can defeat the scourge of corruption and poverty in the country.