California Student 'Shooter', 19, Wrote An Anti-Semitic Manifesto And Claimed He Was Inspired By The Christchurch Mosque Massacre 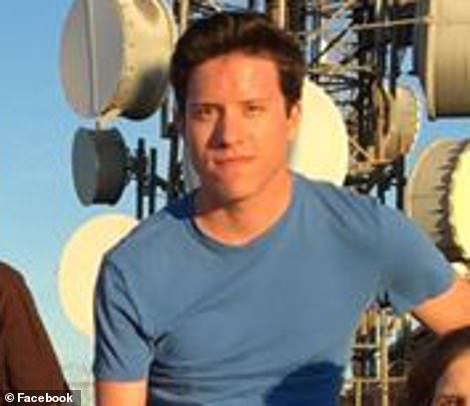 Police are investigating a manifesto apparently posted online by the suspect in a San Diego synagogue shooting that left one dead and several others injured.

John T. Earnest, 19, was taken into custody without incident following the shooting at the Chabad of Poway Jewish congregation around 11.30am PT on Saturday, according to the San Diego County Sheriff’s Department.

Killed in the attack was Lori Gilbert-Kaye, 60, according to a family friend.

A manifesto posted online shortly before the attack and purporting to be by Earnest cites hatred of Jewish people as the motive for the attack, and takes credit for a separate arson attack on an Escondido mosque last month.

The manifesto also cites as inspiration attacks on mosques in New Zealand last month, and a deadly shooting at a Pittsburgh synagogue exactly six months ago.

Earnest is believed to be a nursing student at California State University and has no known criminal record.

Police say the suspect is a resident of San Diego who was armed with an AR-15-style semi-automatic rifle. There is initial suspicion that the weapon may have jammed during the shooting, limiting the loss of life.

An armed off-duty Border Patrol agent who was inside the synagogue returned fire at the shooter, who then retreated in a vehicle before calling 911 and surrendering to police without incident, according to police.