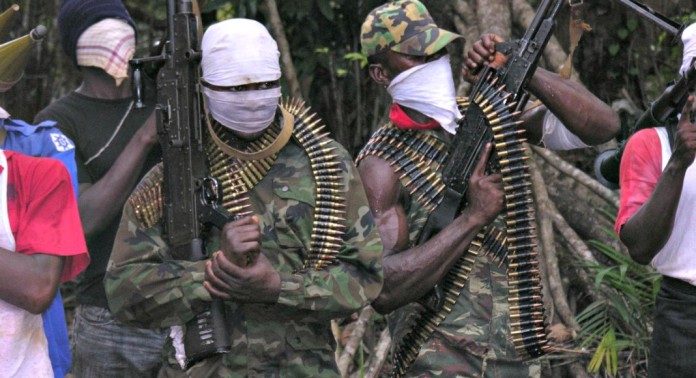 A foreign female tourist and two others have been killed by suspected gunmen in Kajuru local government area of Kaduna State.

Kaduna police confirmed the incident in a statement on Saturday.

Police said the incident occurred around 11:30 am on Friday when the attackers stormed the area shooting sporadically and in the process shot the victims.

“On 20/04/19 at about 0020hrs, we received an information through DPO Kajuru that at about 2340hrs, some suspected Kidnappers armed with dangerous weapons gained entry into a recreational resort called Kajuru Castle in Kajuru Local Government Area shooting sporadically and in the process shot dead two persons including an expatriate lady and took away three others.

“Patrol Teams led by the DPO rushed to the scene evacuated the victims to St. Gerald Hospital,” police said.

The statement also said that investigation later revealed that the victims along with twelve others came from Lagos on tourism after which they organised a party at the Hill Top.

“Normally, whenever such social events would happen, the organisers used to inform the Police for security coverage, but the party was done without the knowledge of the Police in the area as traditionally done.

“However, intensive efforts are being made by the Command to rescue the kidnapped persons, apprehended the fleeing culprits and bring them to justice,” it stated.