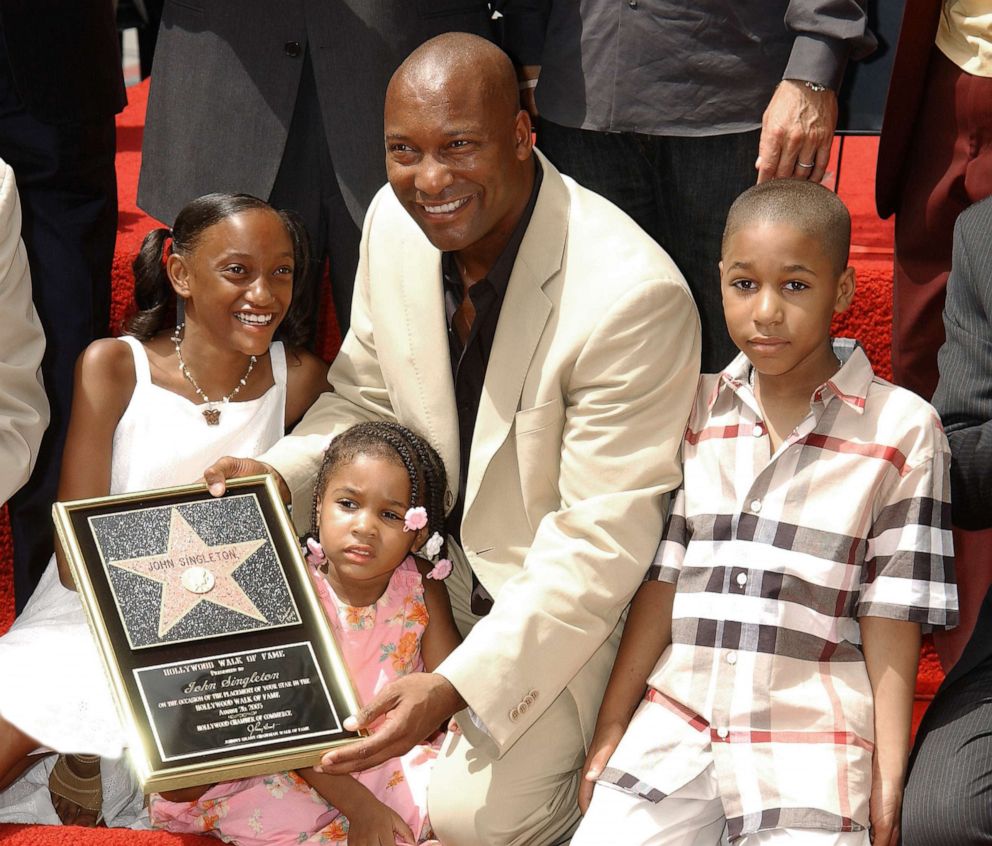 Academy Award-nominated director John Singleton has died, his family confirmed to ABC News. He was 51.

The “Boyz n the Hood” director suffered a stroke and had been hospitalized for nearly a week.

“We are sad to relay that John Singleton has died,” his family said in a statement to ABC News. “John passed away peacefully, surrounded by his family and friends.”

The family had announced earlier Monday that they intended to take the director off life support today.

“This was an agonizing decision, one that our family made, over a number of days, with the careful counsel of John’s doctors,” the family said in a previous statement. “It is, for us, heartbreaking … We are grateful to his fans, friends and colleagues for the outpouring of love and prayers during this incredibly difficult time.”

Singleton struggled with hypertension, according to his family.

Singleton’s directorial debut of “Boyz n the Hood” earned him two Oscar nominations and made him the first African American to earn the nod for best director. He also directed “Higher Learning,” “Rosewood” and “Poetic Justice.”

“John loved nothing more than giving opportunities to new talent and his films came to be known for career-making roles with actors who the industry would come to embrace; talents such as Tupac Shakur, Regina King, Cuba Gooding Jr., Terrence Howard, Ice Cube, Tyrese and Taraji P. Henson,” the family said.

He will be survived by his mother, Sheila, his father, Danny and his six children.