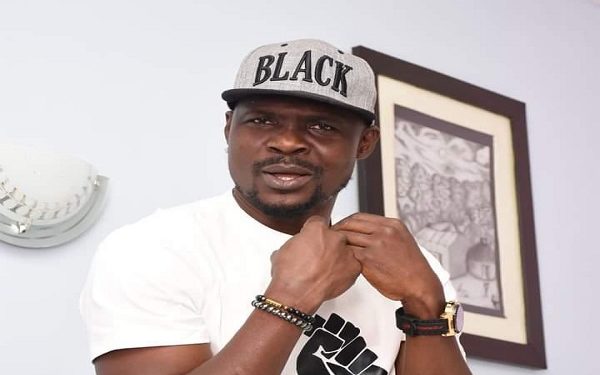 An Ikeja Sexual Offences Court yesterday granted N2million bail to actor Omiyinka Olanrewaju a. k. a. Baba Ijesha Baba Ijesha, who has been in custody since April 22, 2021 over alleged sexual defilement of a minor.

The actor, who is being tried by Justice Oluwatoyin Taiwo over charges bothering on rape, sexual assault and abuse of a minor, was granted bail on the ground that it was his fundamental human rights.

According to the judge, the surety must be a resident of Lagos with a visible house address and payment of three years taxes.

Omiyinka, who wore a white hooded jacket and a mask, was brought to court chained to another criminal suspect as he arrived the court.

He was arraigned by the State Directorate of Public Prosecutions (DPP) on a six-count of attempted sexual assault, sexual assault of a minor, and indecent treatment of a child.

He however pleaded not guilty to all six counts.

The defence team led by two Senior Advocates of Nigeria (SANs), Babatunde Ogala and Dada Awosika however informed the court that the defence team had filed a bail application and had served same on the prosecution.

Ogala specifically asked the court to grant them an audience to argue the bail application. The DPP swiftly opposed the request stating that her team is yet to verify the medical reports which the defence intended to rely on for his bail consideration.

In a short ruling, Justice Taiwo granted the request of the defence team and asked parties to argue the bail application.