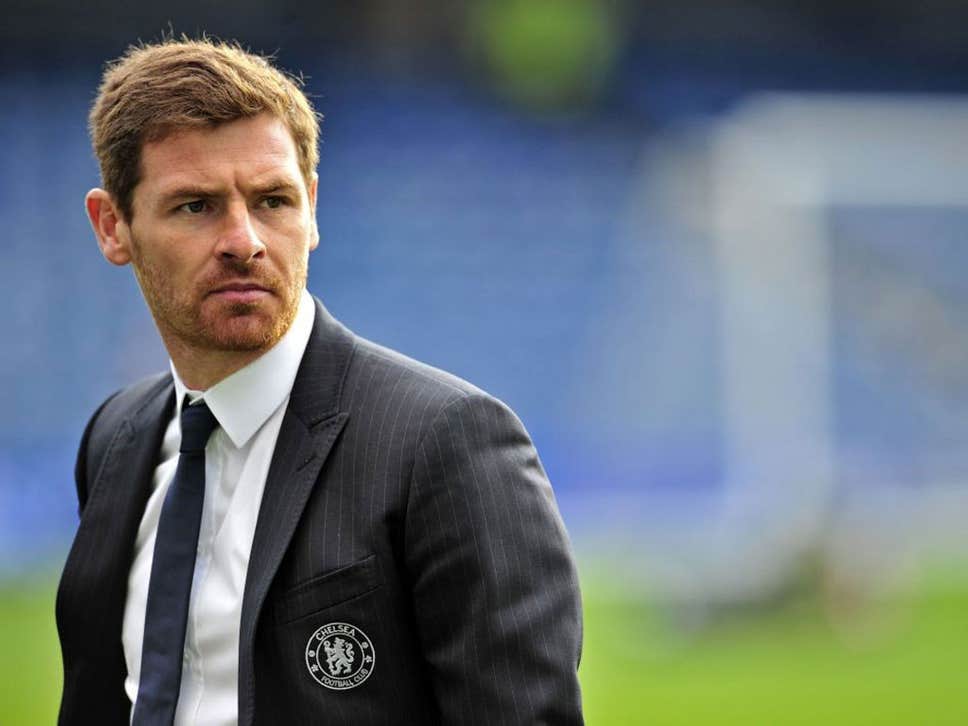 Portuguese Villas-Boas, 41, will replace Rudi Garcia, who left the club after guiding it to a fifth-placed finish in Ligue 1.

2019-05-28
Previous Post: Ambode Hands Over To Sanwo-Olu 24 Hours Before The Inauguration
Next Post: Alastair Campbell Expelled From Labour Party