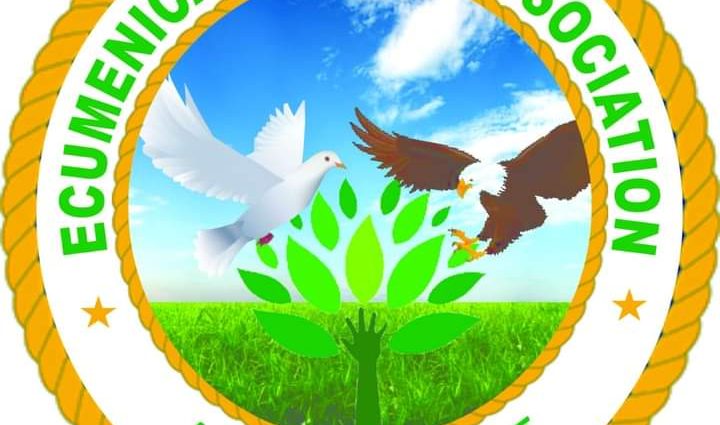 The Ecumenical Youth Association (EYA) find it pertinent to write succinctly to address this distractive and combustive statement by the DG of Tinubu support group Hon. Abdumumuni jibrin kefa “There’s nothing wrong with Muslim Muslim Ticket” and MURIC “Yoruba Muslims won’t support any Non-Muslim candidate for 2023 Presidency” which are capable if not deliberately intended to undermined and insult the sensibility of Christians in Nigeria.

Looking at the above names, you will notice they are all Muslims and this is to tell you how tolerant and patient Christians are. This is not to mention the Muslim Muslim Ticket of Abiola & Kinkigbe of 1993. So MURIC, Jibrin or any other Muslim does not have the moral conscience and right to ask for a Muslim Presidency in 2023, talk less or more of a Muslim Muslim Ticket. If there should be anything of such, it should be Christian Christian ticket because, the Muslims have had their turn in 1993.

When the political climate is not favourably disposed to Muslim Politicians & their supporters, they will talk about zoning & federal character, but when it’s  Commodious with them then, they will remember competence, capacity, merit, et al. There are competent Christian Aspirants from both the South and North.

However, we understand the fears of the Northern Muslim politicians that said, they will not accept a Northern Christian vice-presidential candidate for Tinubu. It maybe to avoid the Yar’adua/Jonathan incidence, that is a Northern Christian Presidency because they don’t trust Alhaji Tinubu health report enough to take such risk. The truth is that we can not afford a southern Muslim presidency as a region with a Christian majority, since they can’t avoid even a Christian vice presidency because of their majority status in the North. We can not be fooled, what they failed to also understand is that, we are not interested in any Christian Vice Presidency in 2023.

We therefore, call on all Christians (Church leaders & members) most especially the youths & women to put their prayers into action by ensuring that, they have their voters cards readily available to enable us to vote for a Christian presidential candidates that any of the major parties may present, and also prepare to protect the votes, come 2023. We should also try and  avoid every and any temptation to betray our faith for a pot of portage by not voting a Christian presidential candidate.

Therefore, we encourage fervent  Christian politicians with capacity to deliver our great country from the economic strangulation and political disintegration to start indicating interest for the presidency. And if need be, come up with a consensus candidate. This is beyond party affiliation, but rather for the peace and development of Nigeria.

Indeed it will be unfair not to commend those Christian politicians and Muslims politicians with good conscience in the ruling party that did everything possible to stop this same Muslim Muslim ticket plan in 2014/2015. Although, they would have woefully lost the election.

What we want to assure those orchestrating these satanic plans is that, God will disgrace them and they will not see what they are looking for. We will mobilize and campaign against them.
God Bless The Body of ChristGod bless Nigeria God Bless Ecumenical Youth Association.