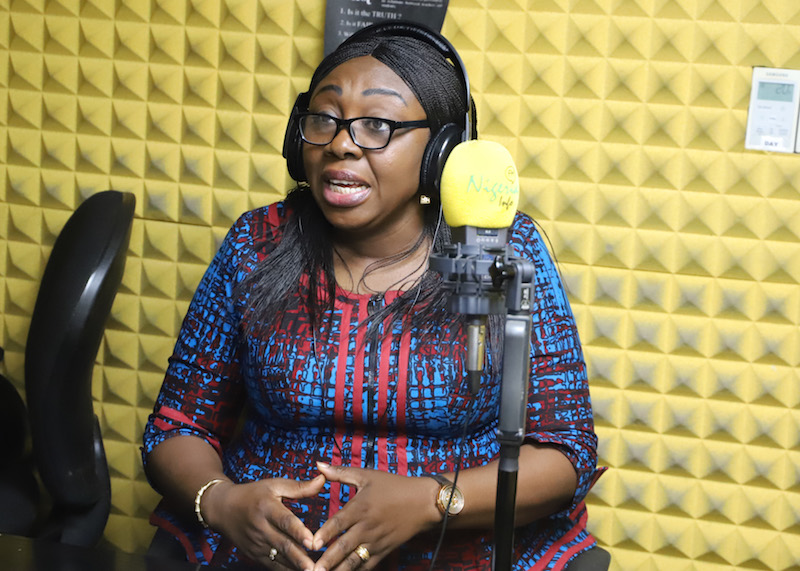 Women under the auspices of the Coalition for the Inclusion of Women in Governance yesterday advocated for a 50 per cent women’s share in all appointive positions at both federal and state levels in the incoming administration.

Addressing a press conference in Abuja, the spokesperson of the women group, Ebere Ifendu, said the 2019 general election ended on a very disappointing note with women recording abysmally low number of elected legislators in the National Assembly.

She lamented that though there is parity between male and female in Nigeria’s estimated population of 200 million, adding that most of the positions critical to national development are occupied by the male folk.

She added that although 47 per cent of registered voters are women, according to the records of the Independent National Electoral Commission (INEC), their political representation is limited.

“Our prayer is that higher number of women should be appointed as ministers, board chairmen and heads of agencies and parastatals irrespective of the zoning formula.

“We demand same at the state level. The appointment should be representational of all the states in Nigeria. For Nigeria to be compliant with the United Nations’ requirements and its own gender policy, we are demanding a 50 per cent affirmative action to reflect in the new appointment in the 9th republic,” he said.

Ifendu urged President Muhammadu Buhari and the leadership to ensure that they reciprocate the support from women by given them their due share.

The women said that their demand for more inclusivity in governance is based on merit and the contributions they have been making in the political and economic development of the country.

One of the speakers said that for the country to have genuine development, the leadership must not ignore the clamour for more women participation in governance.

She likened Nigeria to a giant that has refused to wake up to its responsibility and join other countries in giving women their pride of place in the scheme.

The women also asked the first lady, Aisha Buhari and the wife of the Vice President, Dolapo Osibanjo, to prevail on their husbands to work towards realisation of the 50% women participation in the next administration.