By: denton Newspaper
In: Uncategorised 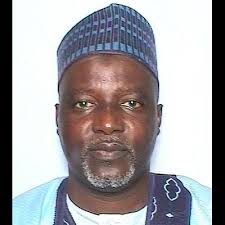 Hon Ahmed Idris Wase(Wase federal constituency, Plateau) has been elected unopposed as Deputy Speaker of the House of Representatives.

He was nominated for the post by Hon Sade Sole from Kastina state.

The nomination was seconded by Hon Onifioke Luke, a member-elect from Akwa-Ibom.

Wase emerged a few minutes after the landslide victory of Femi Gbajabiamila as Speaker.

The duo ran on a joint ticket following the stepping-down of Wase for Gbajabiamila.

When the Clerk requested for other nominations, members-elect shouted ‘no’.

After the third requests with no nomination, he declared Wase elected unopposed as Deputy Speaker.