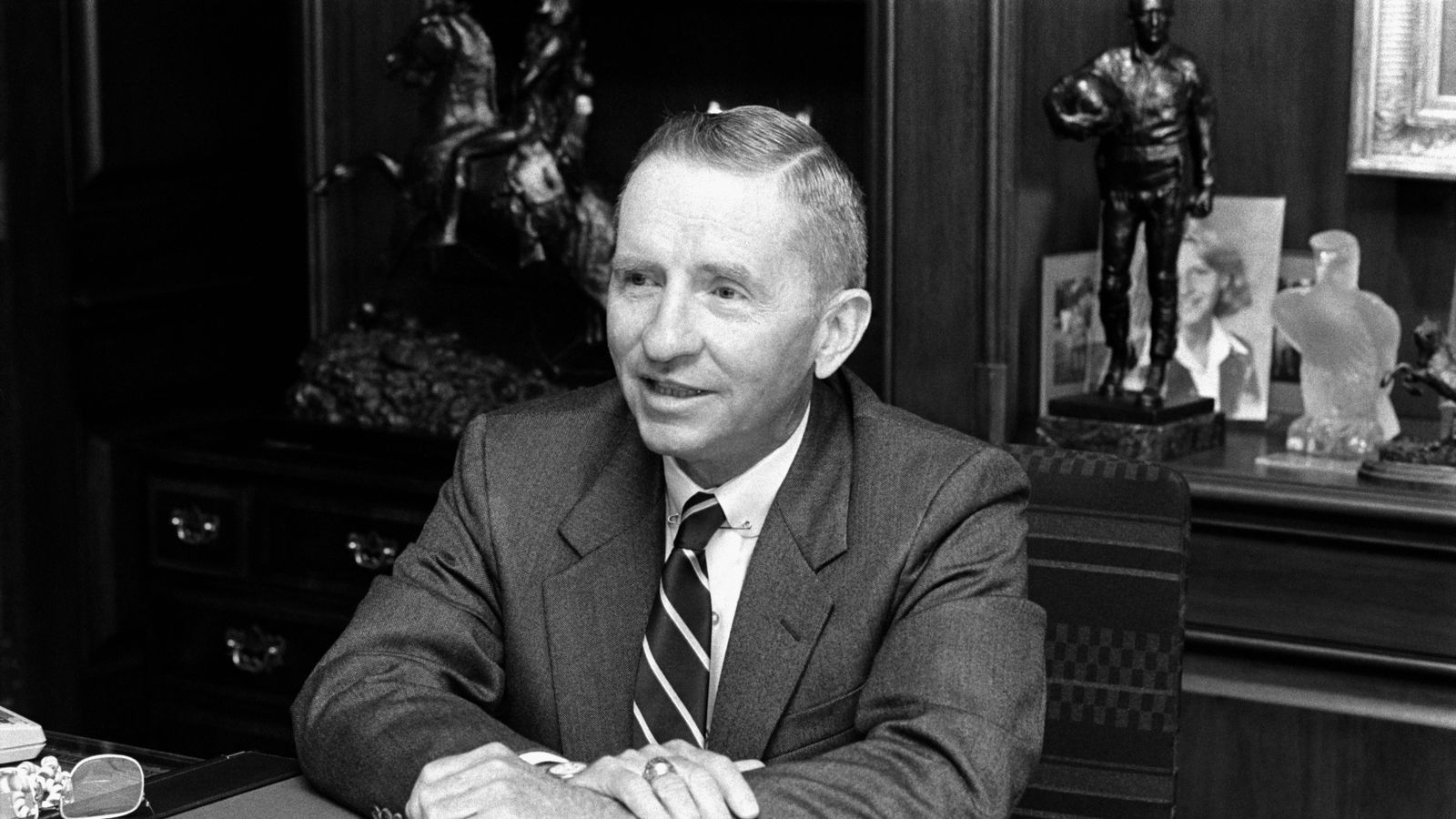 H Ross Perot, a Texas billionaire who ran for the US presidency twice, has died according to a family spokesman.

He died early on Tuesday morning, at the age of 89.

The statement said: “Ross Perot, the ground-breaking businessman and loving husband, brother, father and grandfather, passed away early Tuesday at his home in Dallas, surrounded by his devoted family.”

Mr Perot rose from poverty to become one of America’s richest men and founded the computer services giant Electronic Data Systems Corp in 1962.

The software helped other companies manage their own computer networks.

In 1979, he financed a private commando raid in Iran, to free two employees of Electronic Data Systems from prison, the story of which was turned into a book and a film.