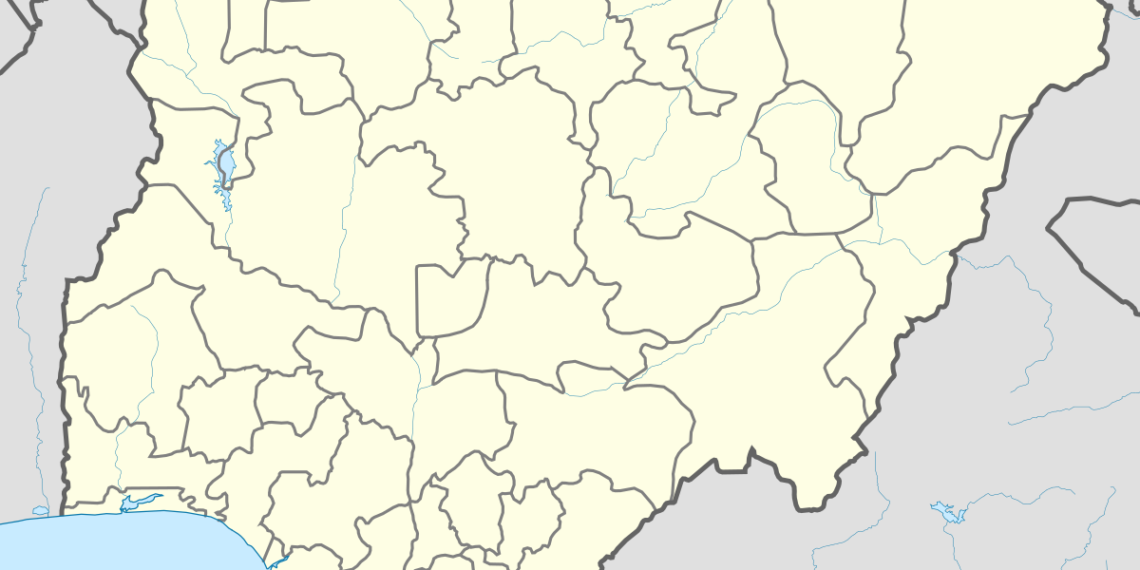 Cultists and other criminals in Rivers State have been given fourteen days to surrender their arms and other instruments of violence and subjecting themselves to traditional oaths.

, with compromising monarchs and community leaders to not only be deposed, but treated as accomplices.

These were contained in a nine-point communiqué by Ogoni leaders from the four Local Government Areas of Khana, Gokana, Tai and Eleme, at the end of a crucial congress at Saakpenwa, the headquarters of Tai LGA.

The communiqué was signed by a former Chairman of Rivers State Council of Traditional Rulers, King Godwin Gininwa, who is also the Chairman of Supreme Council of Ogoni Traditional Rulers: the lawmaker representing Rivers Southeast Senatorial District, Senator Magnus Abe; a former President of the Movement for the Survival of the Ogoni People (MOSOP), Ledum Mitee; and eight other Ogoni leaders.

The communique read in part: “Having reviewed the current deteriorating security situation in Ogoniland, we  express profound sadness over and wholeheartedly condemn the spate of killings, cases of cult wars and other criminal activities in parts of Ogoni, especially in Khana LGA, that have created a deep sense of insecurity;

“We hereby warn all those involved in such activities to put an end to such activities forthwith and surrender their arms and all instruments of violence and subject themselves to traditional oaths in their respective communities within 14 days.

“At the expiration of the 14 days, any person who fails to abide by the decision should be declared an enemy of the people and treated as such.

“We resolved that traditional and community leaders, including youth leaders, who harbour these criminals or host their camp or fail to administer the traditional oaths on their subjects or fail to expose the identities of perpetrators of these crimes, would not only be deposed, but treated as accomplices.”

The Ogoni leaders also disclosed that dedicated telephone numbers would be created and publicised for each LGA for people to send credible, even if anonymous, actionable information on any threat to security in their areas

They said: “We also resolve to send a high-powered delegation of the Ogoni leadership to urgently meet with the government  to seek necessary support to drive the peace process, and in particular, with a view to setting up a Special Task Force to track down and appropriately deal with any person that further engages in nefarious activities.

“We further resolve to convene a meeting with all youth leaders and youth groups to get their buy-in and perspectives and thereafter hold another congress in no distant future, to reappraise the situation, as well as addressing other issues affecting our people.

“We urge all our people to be vigilant and join the new spirit of unity of purpose being ushered into Ogoni and to this end, appeal to our people against making public statements capable of causing disunity.”

The communique also expressed gratitude to all Ogoni leaders for their show of unity and cooperation in attending the crucial congress to discuss the pressing issues of security of lives and property in Ogoniland, even at very short notice.