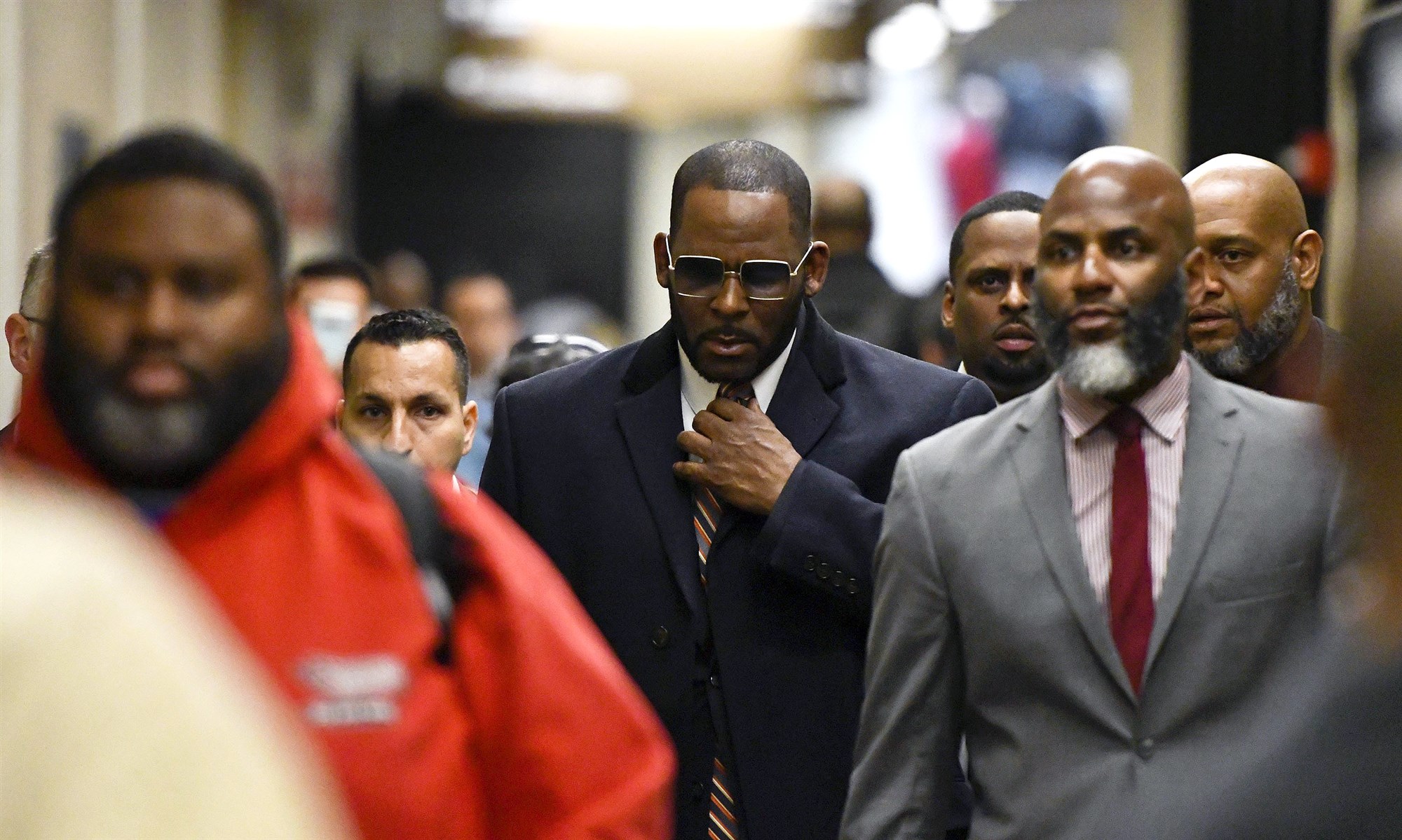 The aggravated criminal sexual assault charges are Class X felonies, which according to NBC Chicago is the most serious felony in Illinois and carries a mandatory minimum prison sentence of six to 30 years.

Kelly, 52, whose real name is Robert Sylvester Kelly, was previously charged in February with 10 counts of felony aggravated sexual abuse. He has denied all the accusations against him.

“I didn’t do this stuff,” he told CBS News’ Gayle King in an emotional interview in March. “This is not me. I’m fighting for my f—ing life.”

The singer pleaded not guilty to the charges in February after posting bond and being released from the Cook County Jail.

According to an unsealed indictment released at the time he was first charged, four people alleged that they were victimized by Kelly. They were only identified in court documents by their initials.

Allegations of sexual misconduct against Kelly gained renewed interest following the January release of the six-part Lifetime docuseries “Surviving R. Kelly,” which detailed a number of women’s claims that they were sexually, psychically and mentally abused by him. He denied all those accusations.

Fallout from the series was swift with Sony Music announcing that they were parting ways with the Grammy-winning singer.

Prosecutors said the alleged sex acts in the original charges occurred between May 1998 and January 2010. Authorities said three of the victims were under the age of 17.

Kelly, who was previously charged with child pornography and was eventually cleared by a jury in 2008 on all counts, told King that the person the women described in the Lifetime series was “Lucifer.”