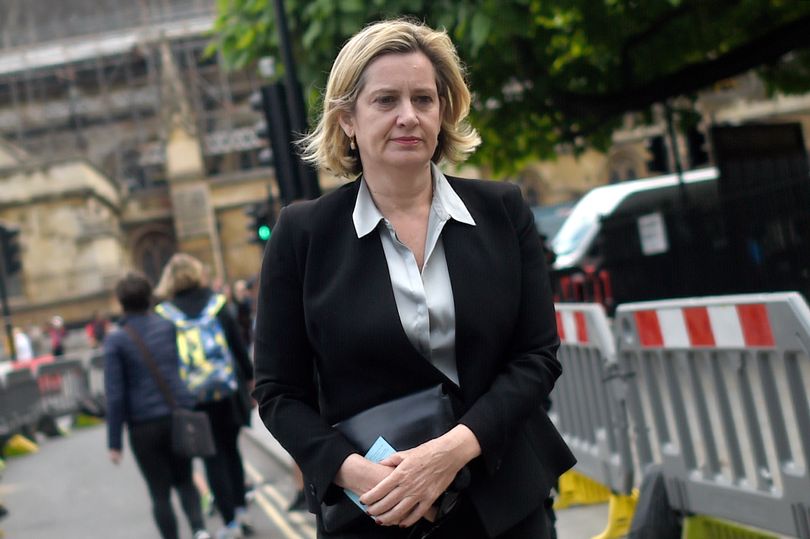 An internal probe has been launched into claims a man hanged himself after losing disability benefits, MPs have been told.

Work and Pensions Secretary Amber Rudd said she was taking the case “very seriously” and confirmed her department is investigating.

Independent Frank Field, chairman of the Work and Pensions Committee, said: “Can I ask the Secretary of State about my constituent who hanged himself shortly after losing his personal independence payment?”

Ms Rudd replied: “I take very seriously this case and I do have the letter from (Mr Field).

“At the moment we’re doing an internal inquiry and if (Mr Field) will leave that with me, if there’s anything additional required I will come and talk to him about it.”