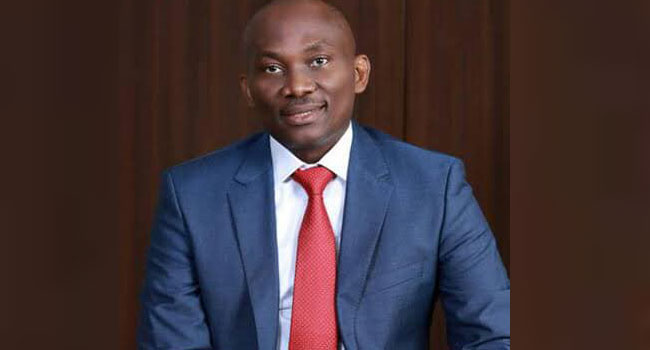 Mr Elumelu in a statement on Friday said, “I am surprised and shocked, that the National Working Committee of our great party, the People’s Democratic Party, (PDP) can sit and take a decision without giving room for a fair hearing”.

Speaker Femi Gbajabiamila had announced Elumelu as the Minority leader as against Hon Kingsley Chinda who was favoured by the National Working Committee (NWC) of the PDP, this triggered the suspension move, with the PDP stating that Elumelu and his colleagues were summoned to appear before the party, but the minority leader failed to make an appearance.

However, Elumelu narrated that he had lost an aunt and left Abuja immediately after plenary in the House of Representatives on Thursday and travelled to Delta state.

Elumelu said, “Out of respect for the party, I interacted my Special Assistant to write to the party and request a new date. I would have expected that if the date, we suggested was not convenient for the party, they would have proposed another day when we could have appeared before them”.

The lawmaker surmised that he has great respect for the party and is ready to serve.