No Celebration Of Democracy Day In Nasarawa State 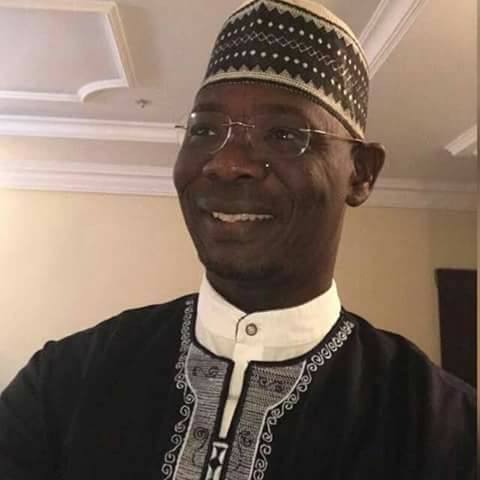 The News Agency of Nigeria (NAN) reports that the Nasarawa State Governor, Abdullahi Sule, did not line up any activity to mark the day.

NAN also reports that this was supposed to be the first Democracy Day with Sule as the governor of the state, and no reason was given for the development.

Meanwhile, Lafia and some towns in the state were quiet just as most of the highways were largely deserted due to the public holiday declared by the Federal Government.

However, some private schools in Akwanga and Lafia did not observe the public holiday as students and pupils were seen receiving lessons in classes when NAN correspondent visited the schools.

When NAN interviewed some residents of the state, they commended President Muhammadu Buhari for honouring Abiola more than two decades after he was denied his mandate.

Bala John and Musa Ahmed told NAN that the new Democracy Day is really worth it given the sacrifices that were paid to entrench democratic rule in the country.

The duo, however, called on political parties to ensure they present highly qualified candidates with vision and patriotic zeal to lead in every election just like it was the case in June 1993.

They explained that in 1993, Nigerians overwhelmingly voted for Abiola because of his passion for the country inspite of that himself and his deputy, Amb. Babagana Kingibe were Muslims.