Mum Strangled Son, 4, To Death Then killed Herself In Murder-Suicide Horror 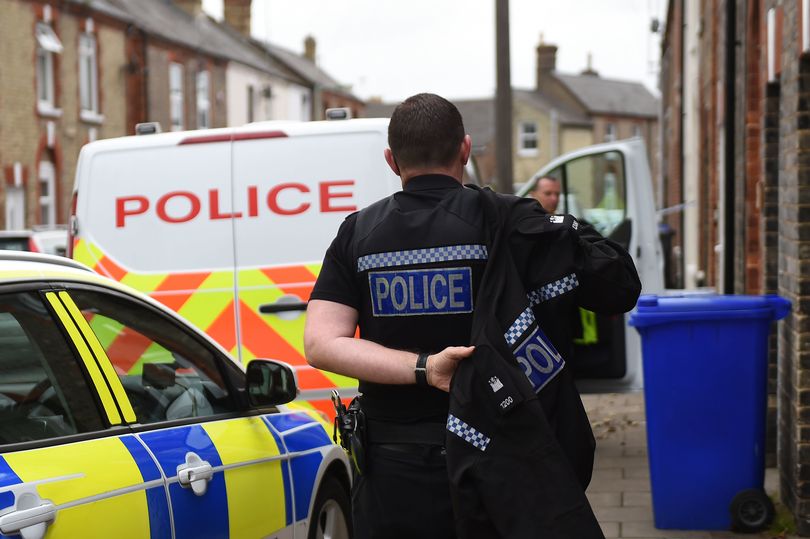 A Mum strangled her young son to death and then killed herself at their home in Suffolk, cops believe.

Snehashree Sudarshan, 28, and Abhay Rao, 4, were found dead with neck injuries at their house in Newmarket last week.

Cops have launched a murder probe after a post mortem found that Abhay died as a result of “compression of the neck”.

However, they are not treating Snehashree’s death as suspicious and do not believe anyone else directly involved with the tragic double killing.

Senior investigating officer Detective Chief Inspector Caroline Millar said: “Our enquiries are continuing, but we appreciate this is an incredibly difficult time for the family and specialist officers are supporting them.”

Cops were called to the family home on after a member of the public found the mum and son inside.

One neighbour, who lived opposite, said: “I came home last night about 8pm and there were feds (police) everywhere.

“They were here all night, I think, and forensics were going in and out.”

He said he knew the woman by sight but had only spoken to her once.

“She, like everyone I suppose, kept herself to herself.

“The boy seemed happy enough though. He was always smiling every time I saw him.

“An elderly resident said there were only a handful of home owners on the street, and that the majority were rental properties.

She said: “I’ve been here for 60 years and it’s quite a quiet street.

“Very sad though, isn’t it? Tragic.

“There are so many new people moving in and out of here. I daresay I knew her by sight, but I didn’t know her.”