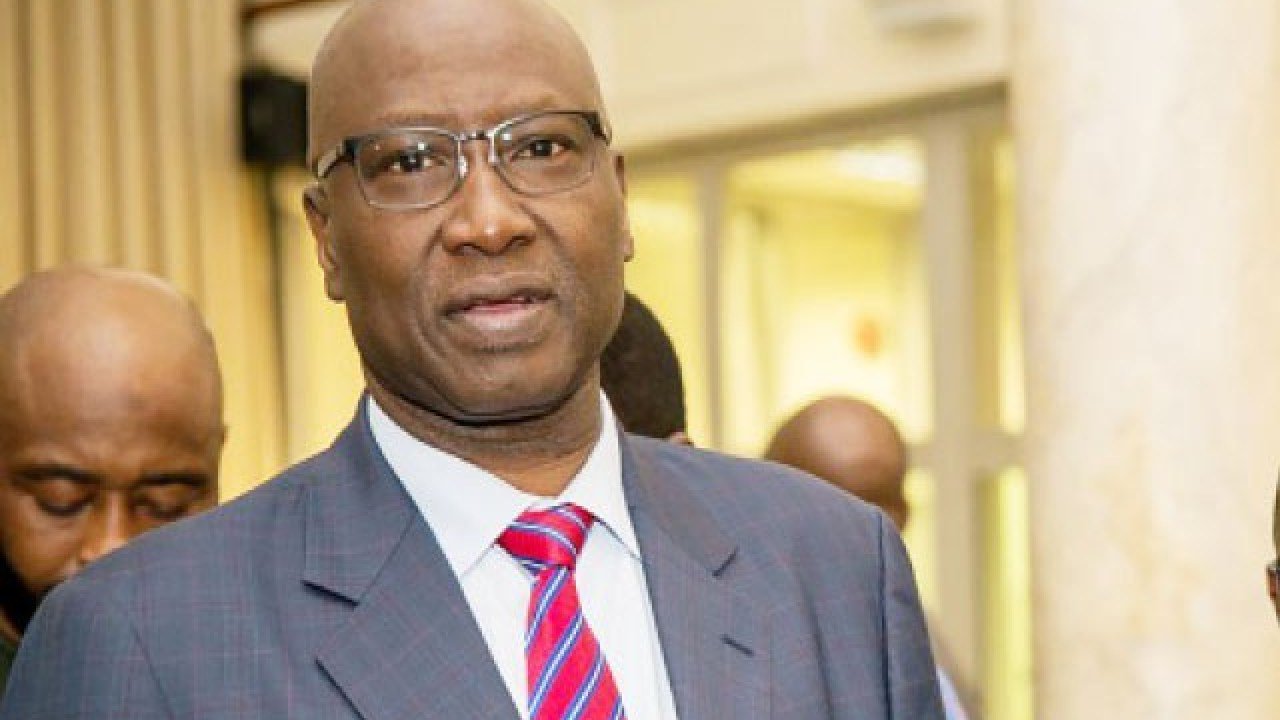 The Secretary to the Government of the Federation, SGF, Boss Mustapha has disclosed that President Muhammadu Buhari will unveil his cabinet in July.

Mustapha made the disclosure while explaining that the delay was to allow the National Assembly complete its leadership processes and lawmakers resume from recess.
He made the disclosure in an interview with The Guardian on the sidelines of the just-concluded meetings of the African Export-Import Bank in Moscow.

The SGF assured that Buhari will place the issue before the National Assembly as quickly as possible.

He said: “Our system is unique. We have an executive system where your membership of a parliament denies you the opportunity of being a minister, unless you resign from parliament.

“Mr. President is working on his list or must have concluded. He mentioned in his Democracy Day broadcast that he is going to assemble competent Nigerians to help him implement his programmes.

“He was inaugurated on May 29. We had the Democracy Day celebration on June 12. It was a choked-up programme as we had to work towards the emergence of the leadership of the National Assembly because there is nothing you can do if their leadership does not emerge.

“So far, we have part of the leadership that has emerged. The other part will emerge after they return from their recess. They are reconvening on July 2 and it is when they reconvene that we expect they will finish other complements of their leadership.

“There are other key officers needed in the introduction of an executive bill. You don’t go directly to the Senate President; you only write to him. It is the Majority Leader, who represents the party in the Senate that has the responsibility of introducing the bill, and he has received the list too.

“I believe that within the month of July, he will submit the list. It is then up to the Senate to do the needful and conclude the exercise. I keep emphasising that if you have a very good leadership in the National Assembly, these things can be finished in a period of one week or two.”