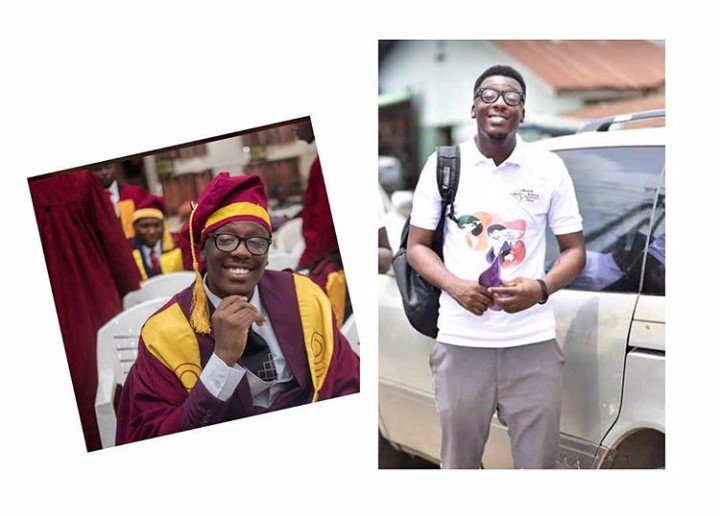 A  House Officer at the Lagos University Teaching Hospital (LUTH)  Dr. Stephen Urueye, has been stabbed to death hours after his graduation.

Urueye who graduated from the University of Lagos on Wednesday was reportedly robbed and stabbed on Thursday by hoodlums who were trying to rob him of his valuables, along Idi Araba road where the hospital is situated.

Reports on twitter say medical students have complained severally to the management of the hospital as regards growing robbery attacks in the area.

Following his death, some of his colleagues and other Nigerians have taken to Twitter to lament over his murder and also seek justice for him with the hashtag #JusticeForStephen.