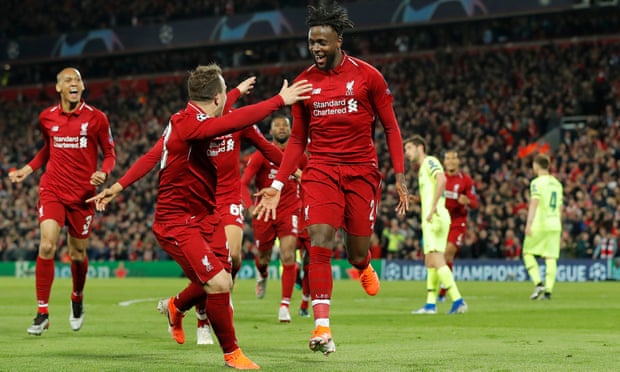 Liverpool host Barcelona in the second leg of their Champions League semi-final clash.

Jurgen Klopp’s men will be looking to become only the third team in the history of the European Cup to come from three goals down after the first leg of a semi-final and progress to final.

Lionel Messi has only ever visited Anfield once before in 2007, which saw Barca win 1-0 in the second leg of their Champions League last-16 clash with the Reds.

2019-05-07
Previous Post: MIYETTI ALLAH: Fani-Kayode Reacts To Presidency’s Comparison With Afenifere, Ohanaeze
Next Post: Rivers Politics: There Is ‘No War’ Between Wike And I – Amaechi