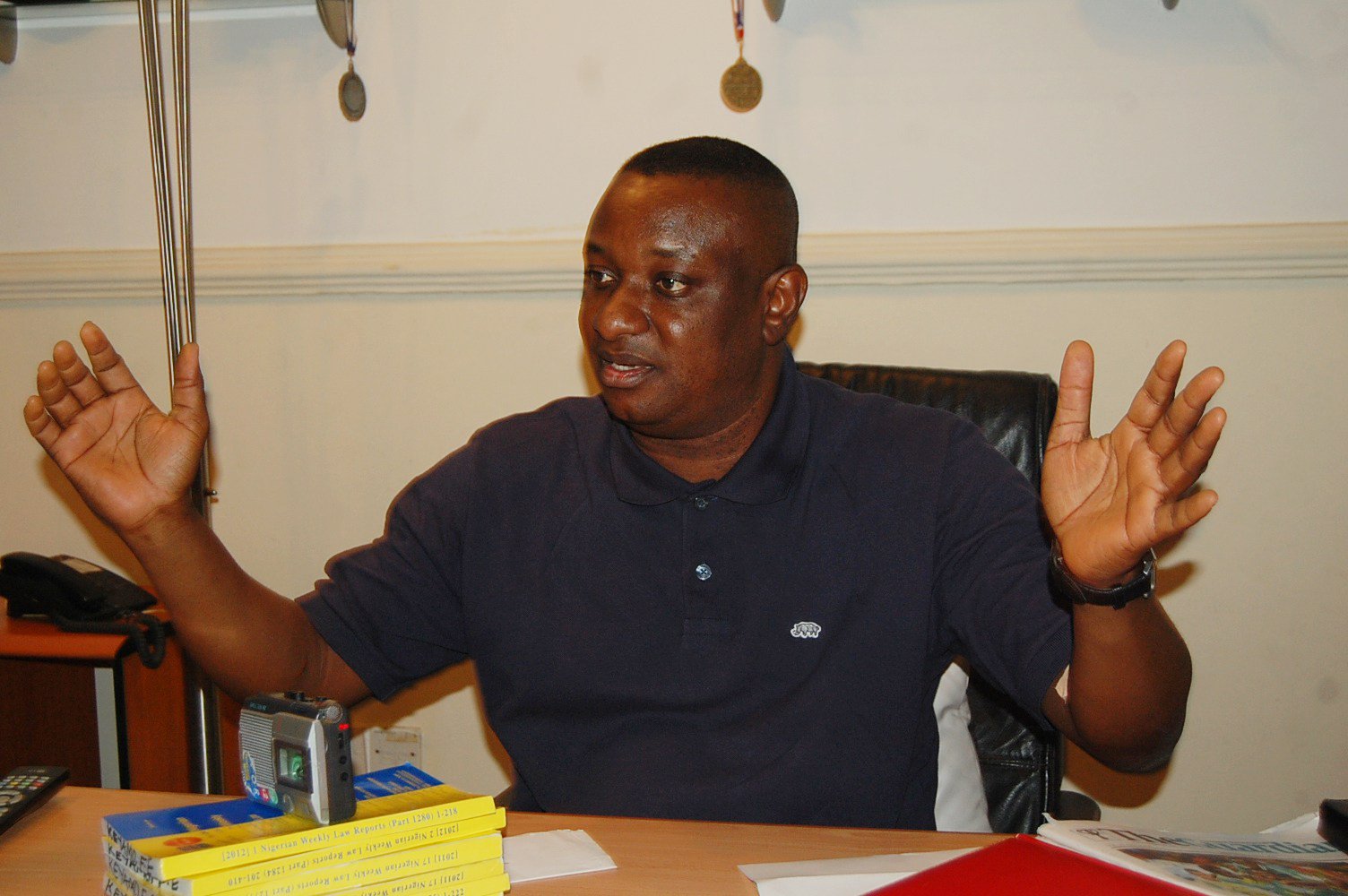 Keyamo told Atiku to always expect the Supreme Court to do justice even if heavens fall, while reminding the former Vice President of the court judgement which nullified the All Progressives Congress, APC, elections in Zamfara.

This is following Atiku’s reaction to the Supreme Court judgement on Friday that went in favour of the All Progressives Congress APC, and its governorship candidate in Osun State, Gboyega Oyetola.

The Supreme Court dismissed the appeal of Senator Ademola Adeleke of the PDP, challenging the declaration of Oyetola as the winner of the Osun State governorship election.

In his reaction, Atiku had said, “I urge the nation’s judiciary to take a pulse of the nation and reflect it. In their hands, God has placed a great responsibility. The duty to ensure that justice is done, irrespective of the pressure to do otherwise, by the powers that be.”

Keyamo, who replied directly to Atiku’s tweet, said, “Your Exellency, with great respect, this comment is beneath you.

“The Supreme Court administers justice based on law and not on the ‘pulse of the nation’.

“This is a veiled attempt to blackmail the S/Court. The Supreme Court will always do justice ‘even if the heavens fall’. Remember Zamfara?”