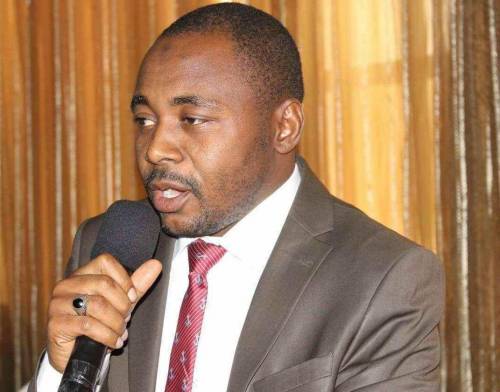 The Kano State Public Complaints and Anti-Corruption Commission says it will investigate the excess payment of salaries to civil servants.

Muhuyi Magaji Rimin Gado, chairman of the commission, said this while addressing participants at a symposium on the commission and its laws.

He said they suspect foul play in the way and manner salaries are being paid to workers in the state, hence the need to investigate.

Rimin Gado said the commission discovered cases of overpayment of salaries to some workers in the state recently.

He said, “A lady working with the commission recently received an alert of over N400,000, which was more than her salary. Another staff of the commission attached to Gezawa Local Government also received an amount higher than his salary. Both staff have already returned the excess money to the government’s coffers.

“Apart from these two instances, the commission has heard about similar cases in various government ministries, agencies, and parastatals. So, the commission is going to investigate the processes of payment of salaries in order to stop this.

“Who knows? There could be a motive for doing this unnecessary overpayment and by the time we investigate the processes, we will know why it happens and who is responsible and why he or she is doing it. It is our responsibility to ensure transparency in government activities at both state and local government levels.”

The anti-graft agency chairman added that unless Nigerians support the anti-corruption agencies in the ongoing fight against corrupt practices, Nigeria will not progress.

He lamented that the future of the upcoming generations and indeed the country would not be bright if corruption was not tackled.

Rimin Gado said corruption was seriously threatening the progress of Nigeria and Nigerians must arise against it.