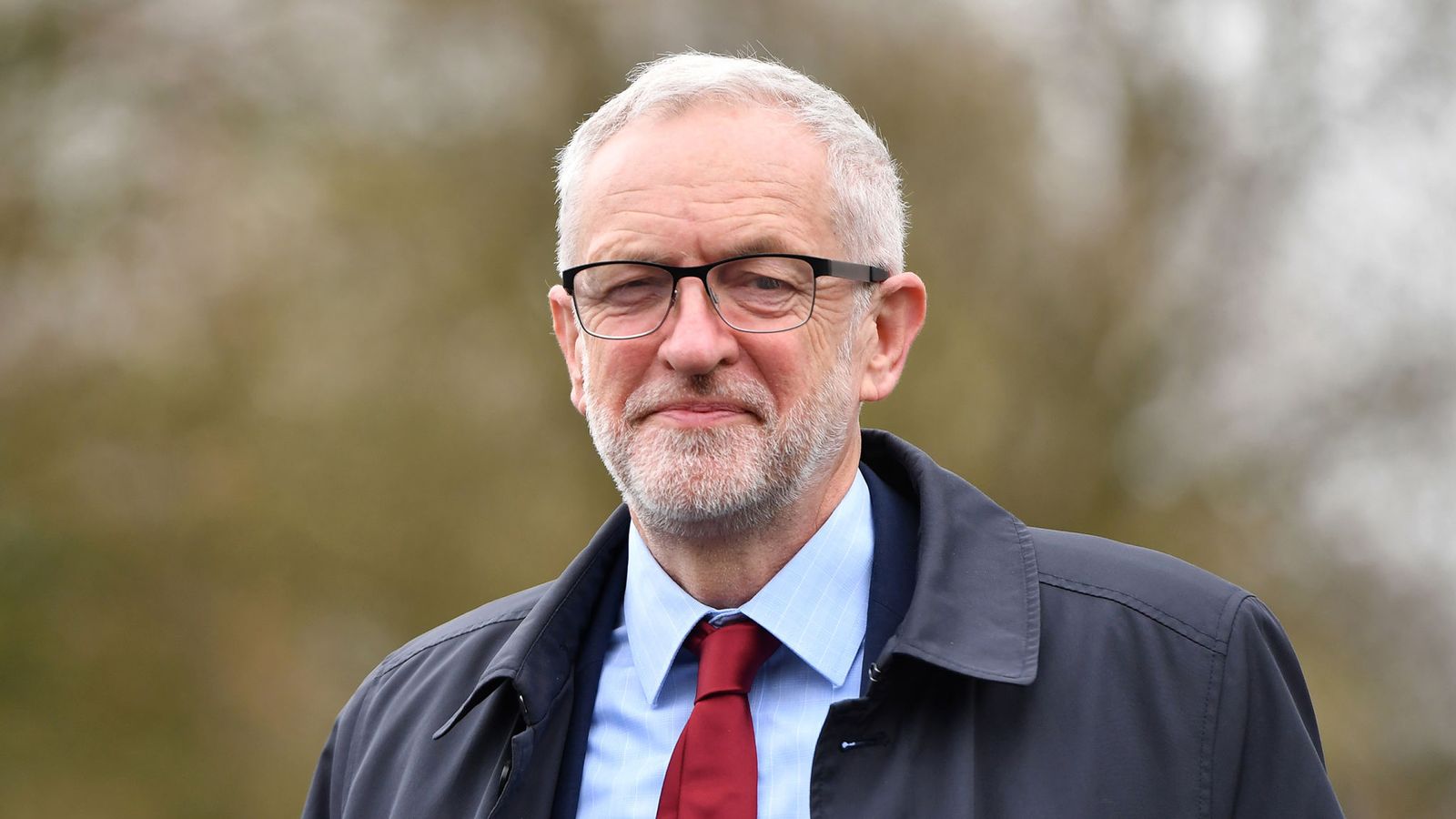 Jeremy Corbyn has turned down an invitation to a state dinner with “misogynist” Donald Trump when he visits the UK in June.

The veteran left-winger is the latest in a number of politicians to snub the US president, including Commons Speaker John Bercow and Liberal Democrat leader Vince Cable.

Mr Corbyn argued the “pomp and ceremony” of an official state visit was not needed and criticised the prime minister, Theresa May, who he said had “again opted to kowtow to this US administration”.

The Labour leader said: “Theresa May should not be rolling out the red carpet for a state visit to honour a president who rips up vital international treaties, backs climate change denial and uses racist and misogynist rhetoric.

“Maintaining an important relationship with the United States does not require the pomp and ceremony of a state visit. It is disappointing that the prime minister has again opted to kowtow to this US administration. Advertisement

“I would welcome a meeting with President Trump to discuss all matters of interest.”

A spokeswoman for the Speaker’s office said: “Mr Speaker has been invited to the banquet, but he will not be attending.”

The SNP’s Westminster leader added: “It is unacceptable that, at the same time as Donald Trump promotes the poisonous politics of division and alienated communities, the prime minister sees it fit to roll out the red carpet for him.

“Rather than laying out all the pomp and ceremony of a state visit, Theresa May should instead be holding meetings to challenge the US administration and raise key issues.”

Mr Trump’s visit is due to take place from 3 June to 5 June.

The White House has already confirmed that the president will meet with the Queen and hold talks with Mrs May.

The prime minister and Mr Trump will then attend the D-Day events in Southsea Common, Portsmouth, before going to Normandy for further commemorative events.

Such occasions often include visiting the head of state and addressing both Houses of Parliament, but Mr Bercow said in 2017 that Mr Trump should not be allowed to make a formal address.

Mr Trump held talks with Mrs May when he made a working visit to the UK last year.

Lord Fowler, Mr Bercow’s counterpart in the House of Lords, has said there is a “strong case” for the US president being afforded such an honour.