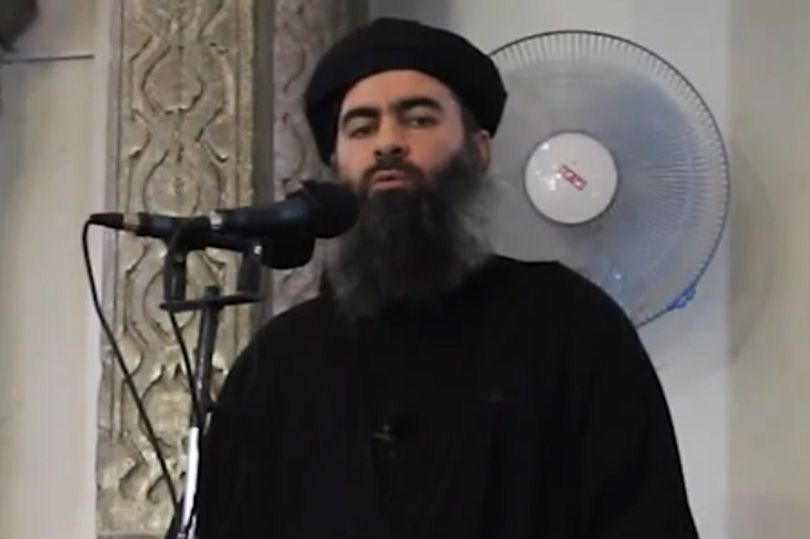 Elusive leader of Islamic State jihadists Abu Bakr al-Baghdadi has resurrected in a video vowing to seek revenge for the killing and imprisonment of its militants.

The video was published on Monday by the group’s Al Furqan media network.

Wearing a black robe with a beige vest, Baghdadi gave an 18-minute address. The SITE Intelligence group said he also discussed the bombings in Sri Lanka that killed more than 250 people on Easter Sunday.Several aides with their faces covered are shown listening.

Written script at the start of the video dated it to earlier in April. The authenticity and date of the recording could not be independently verified.

Baghdadi had not appeared in video since 2014. That year, he made his first appearance delivering a sermon at the Great Mosque of al-Nuri, in Mosul, Iraq. That speech marked the rise of the group and its self-declared “caliphate” in Iraq and Syria.

It was unclear when the footage was filmed but Baghdadi referred in the past tense to the months-long fight for Baghouz, ISIL’s final bastion in eastern Syria, which ended last month.

“The battle for Baghouz is over,” said the ISIL leader with a bushy grey beard and an assault weapon close by, sitting cross-legged on a cushion and addressing three men whose faces have been blurred.