IMF Worries Over Rise In Internally Displaced Persons In Nigeria, Others 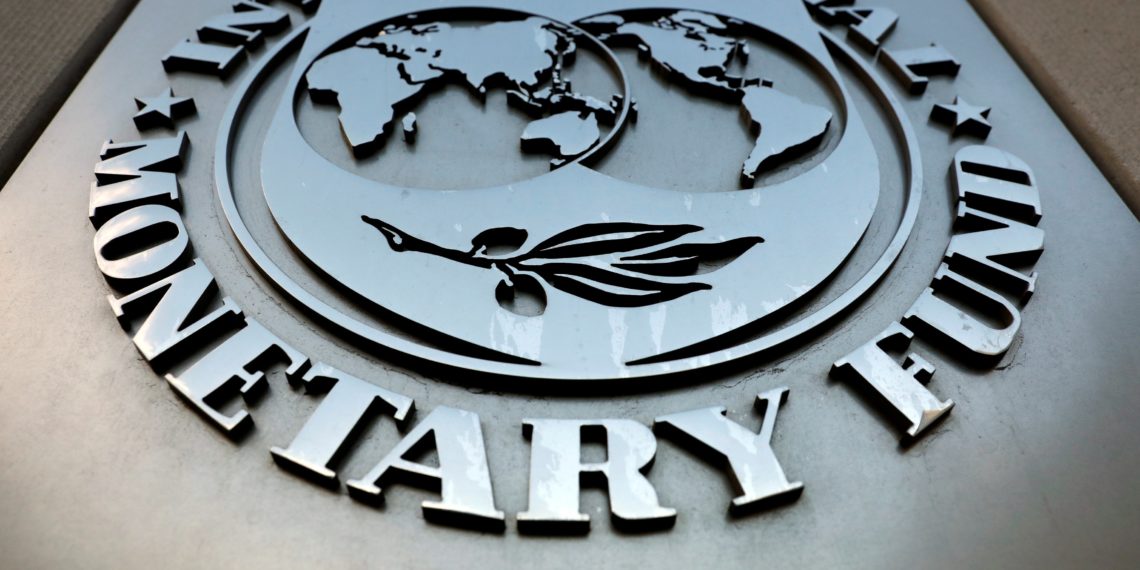 The International Monetary Fund (IMF) says it is concerned with the rising numbers of Internally Displaced Persons (IDPs)  in Nigeria and other Sub-Saharan African countries.

The IMF said this on Friday in Washington DC in its latest Regional Economic Outlook for sub-Saharan Africa report presented by Director of the IMF’s African Department, Mr Abebe Selassie.

According to the IMF,  the current number of internally displaced persons in the region is five times higher than it was 20 years ago.

Figures from the report showed that the number of IDPs in the Democratic Republic of the Congo is 4.4 million people, South Sudan 1.9 million and Nigeria 1.7 million.

“Some 21 countries, mainly the region’s more diversified economies, are expected to grow at more than five per cent and see income per capita rise faster than the rest of the world on average over the medium term.

“However, the remaining countries, comprising mostly resource intensive countries, including the largest, Nigeria and South Africa, are expected to see slower improvements in standards of living.

“This calls for urgent action on the fiscal front to improve tax revenue collection, public financial management and spending efficiency.

“On the trade front, countries should reduce non-tariff barriers and deepen intra-trade integration including in the context of the African Continental Free Trade Area,” Selassie said.

According to the report, growth in Nigeria was 1.9 per cent in 2018 and is expected to reach 2.1 per cent in 2019, driven by recovering oil production and a pickup in the non-oil economy in the aftermath of the election.

However, the near-term outlook remains subdued as a result of lower oil prices, which have large spillover effects, including to the non-oil sector over the medium term.