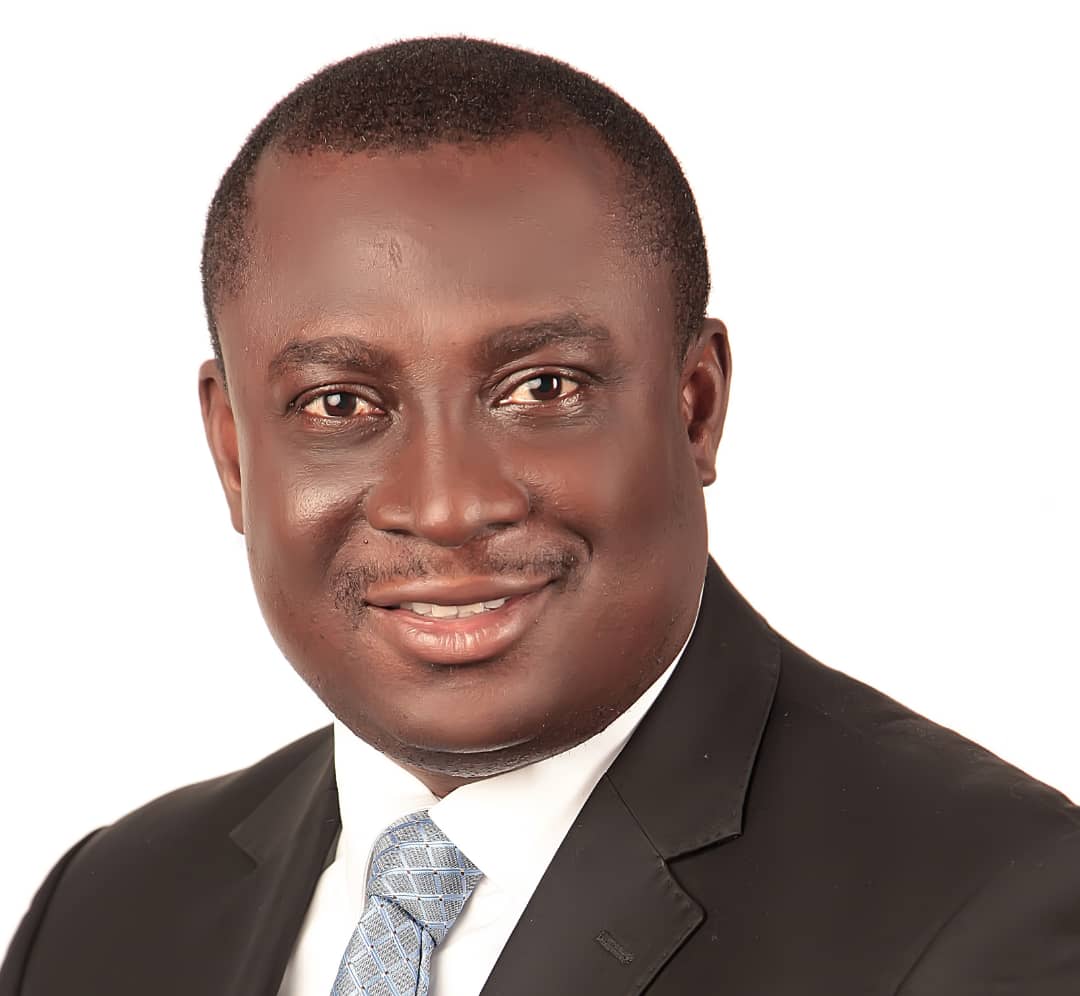 The Chief Medical Director (CMD) of the University of Calabar Teaching Hospital (UCTH), Prof. Ikpeme A. Ikpeme, has said that he inherited a debt profile of about N3billion from the former administration of the hospital led by Prof Thomas Agan.

He, however, appealed for their patience and cooperation as the two months old management under his leadership will work out a payment plan for them.

“We invited you to appeal for your patience. We are just struggling now. And it’s a struggle to get going and getting the place to function as it should. We have also promised you that we will regularly set aside a certain percentage of our earnings and allow it to accumulate, once it gets to a certain level we will call you and try to verify and pay you in batches no matter how little; On the basis of first come first serve.

“So, the man who was owed since 2010 will naturally be considered first. We will set up a committee and from time to time they will call you up. We are also going to have a database of our contractors so that those of you, who are still interested to work with us, will be registered and when we have jobs we will go to that pool and get them”.

“I don’t think any CMD will like to inherit a debt profile of N2.5Billion to N3Billion. If we have, we would have paid you a sum like one million each; across the board to show you that we are committed to paying and will partner with you. But we do not have” the CMD stated.

He further said, “We will not lie to you. This management will not lie to you. When we have we will tell you. Give us some time. We are working as hard as we can to ensure we defray or at least begin the process of defraying the debt. We understand the difficulties even in your families that some are unable to pay school fees and other responsibilities.”

Prof Ikpeme regretted that the hospital only advanced and well-equipped ambulance was impounded by court order because of debt and has been in the court premises for so long. “Those ambulances were 36 in number that the Federal Government acquired and gave one to each federal teaching hospital and Medical Center.

“We got one. It’s about the best-equipped ambulance with advanced life-support facilities. This hospital did not use it for six months before it got impounded by a Court Order obtained by a contractor. I plead with any of you that may be involved, please, withdraw the order and we will pay you. We cannot and I do not believe any hospital can connive to crumble a pharmaceutical company. We don’t have a manufacturing outlet.

“Out of N2.5B to N3b indebtedness, what we owed pharmaceutical companies are not up to N200million. We will pay. The aim of our pharmacy is to have like 90 to 95% of our pharmaceutical needs. It’s been good so far. In fact, some of the things we are appealing, we have started doing them already” the CMD said.

Speaking separately, the contractors, commended by the new CMD on the various steps taken since he resumed office in April 2019, noting that he has rekindled and restored the confidence of many on UCTH management and prayed for his ultimate success while in office.

“We had never had this kind of meeting in many years we have been doing jobs with the hospital and we commended the new management for having us in mind,” the contractors said.