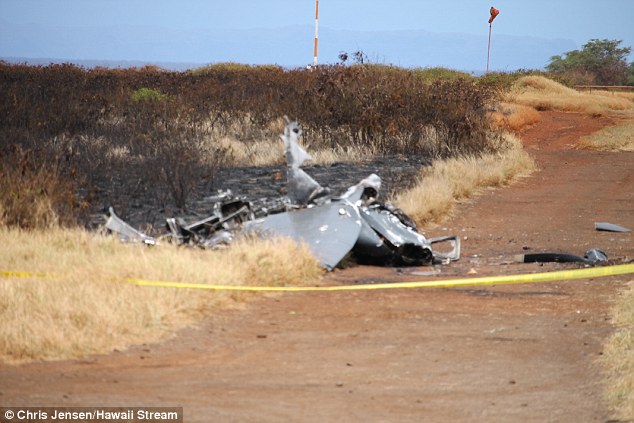 Nine people have died after a skydiving plane smashed into an airfield runway near Hawaii.

Firefighters found the small aircraft “fully engulfed in flames” after it span out of control near tourist hotspot Oahu.

Names of the victims have not been released – but some family members are thought to have stayed at the airport while the flight took off.

Fire chief Manuel Neves said the plane was attempting to land at Dillingham Airfield when it crashed.