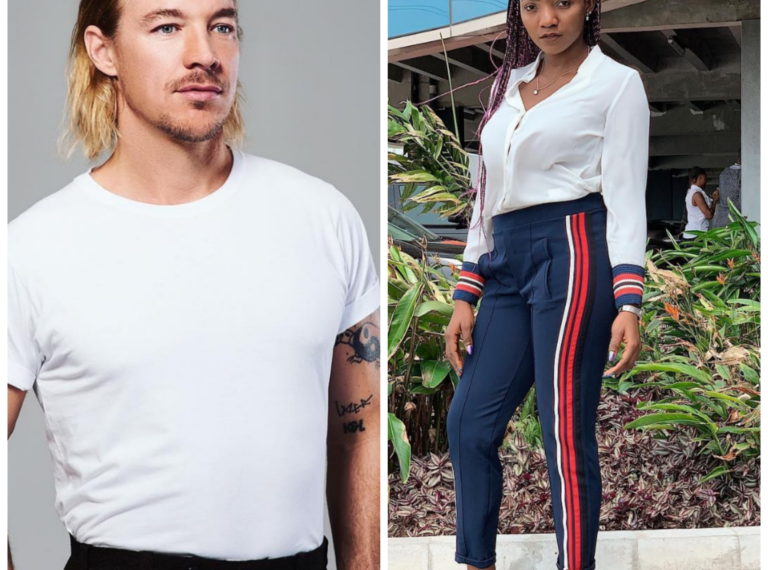 Diplo is the co-creator and lead member of the electronic dancehall music project Major Lazer, a member of the supergroup LSD, with Sia and Labrinth.

He is also working with producer and DJ Skrillex as part of the electronic duo Jack Ü, as well as on Silk City with Mark Ronson.

Diplo posted a photo of Simi recording in a studio with the caption, “Legend @simplysimi.”

On Wednesday, she wrote, “Guys, Is it doing you like you should pre-order something incredible? Look at her cute little cheeks,dont tell her no.”

NAN reports that although it is unsure if the collaboration will be part of the album, this is not the first time American, Diplo will be collaborating with a Nigerian artist.

He recently headlined ‘Gidi Fest’ and a successful concert at Lagos’ Hard Rock Cafe. Diplo has also worked with a number of Nigerian artists including Burna Boy, Mr Eazi and Kizz Daniel.